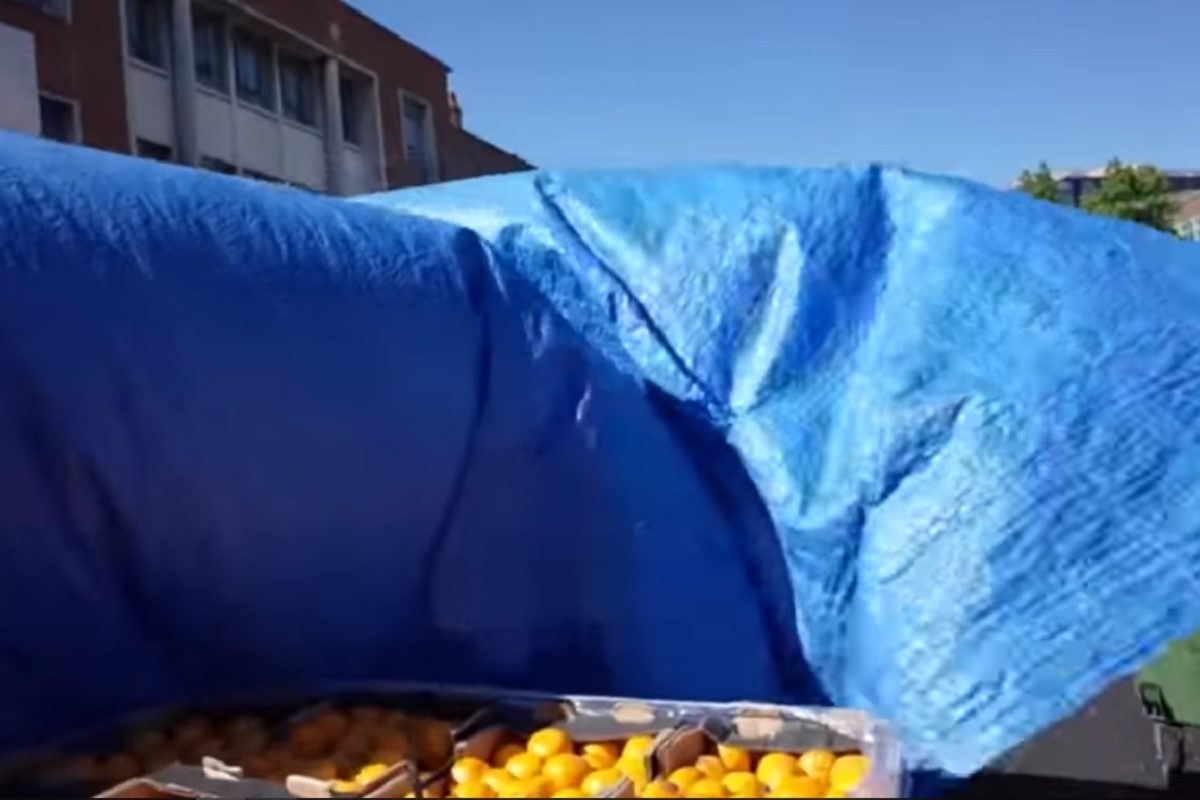 “Affection” is taken from Tirzah‘s debut album “Devotion” due out August 10 on Domino.

Essex-born post-grime singer-songwriter Tirzah draws from the UK garage sound of London to sculpt the future of R&B. Her upcoming debut album “Devotion”, which was written and produced with musician, composer and childhood friend, Micachu, will unveil songs about the complexity and conflict of a very human in the form of minimalist, DIY love songs. Following up on “Gladly”, Tirzah has just shared a brand new single, “Affection”, which will hypnotize you with its caressing piano loop. It also comes with visuals that you can watch below.