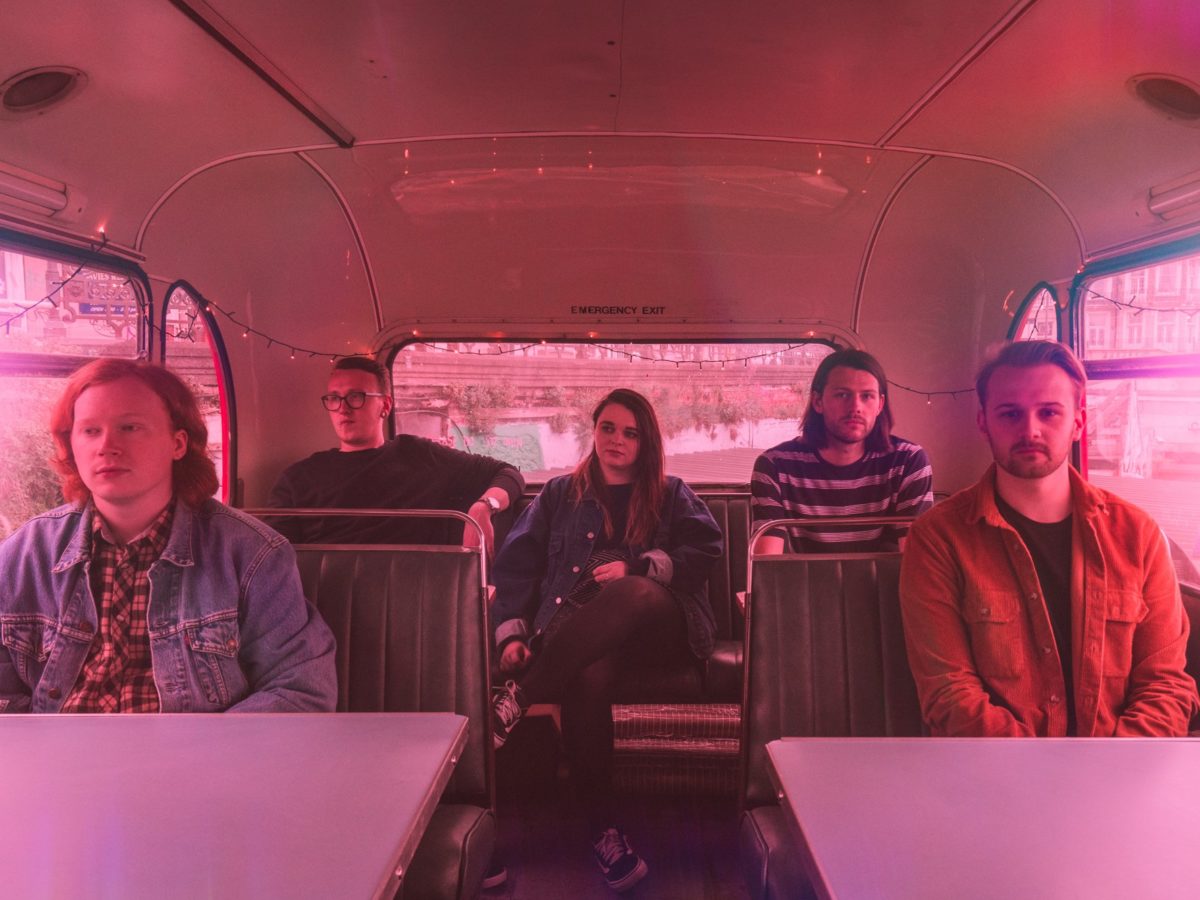 Founded in 2014 in a “dark and slightly damp basement,” Tokyo Tea Room is the brainchild of Daniel Elliott (guitar/vocals) and Ben Marshall (bass) who are also joined by four of their closest friends. Inspired by the 90s, their psychedelic pop coasts on fuzzy guitar tones, dreamlike atmospheres and attention to detail. 2019 is actually a rebirth for the band as their moniker was stolen by one of the biggest nightclubs in their hometown of Canterbury. After a year off in 2018, they decided to turn this incident into an opportunity, bringing their own brand of dream-pop to new horizons and creating a sort of British and smooth answer to Tame Impala.

Following up on their first single of the year, “Forever Out of Time,” here’s their brand new offering, “Always Tomorrow,” that we’re so excited to premiere today. Just like with their previous track, the band seems to draw inspiration from the inexorable passing of time. Tender and anaesthetized, the track recalls the smokey, late-night (or early morning) atmosphere of an emptying club, where only a few people are still slowly whirling on the dancefloor, without thinking about going back to their daily routine. Drowned in reverb and flanger, Beth Plumb‘s elusive vocals sound simultaneously soothing and melancholic, emphasizing the bittersweetness of the arrangements. “Always Tomorrow” would be a great addition to your “wander aimlessly in the city” playlist, and who cares about what tomorrow will be made of.