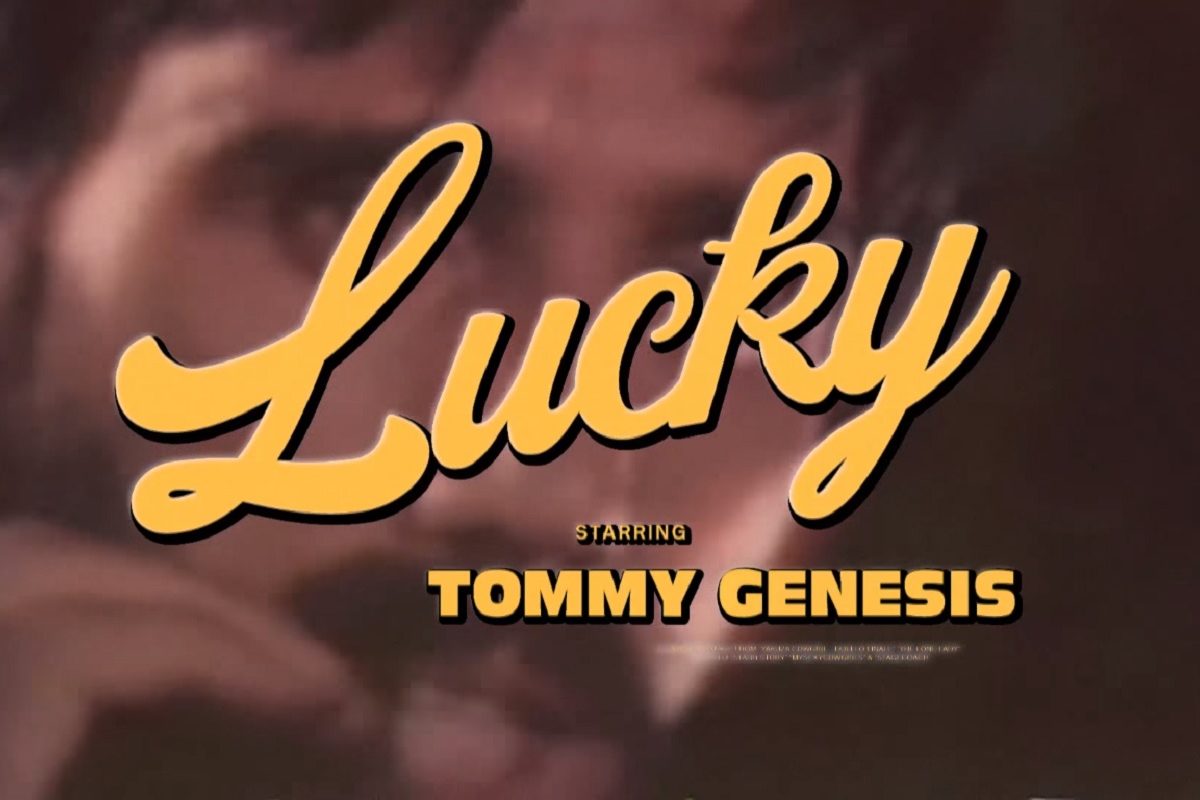 Canadian hip-hop artist Tommy Genesis follows up on her excellent eponymous single “Tommy” with a new track taken from her upcoming debut album “Genesis” due out later this year. The playful and infectious single, which celebrates the beauty of her face and pussy, sounds totally different from her previous offering as you can hear smooth, pop and reggae influences. In a recent interview with Noisey, the Vancouver’s fetish rapper confessed “Genesis” was going to mix a lot of different genres and inspirations. She called it her “No Doubt album”. We should know more about it pretty soon…