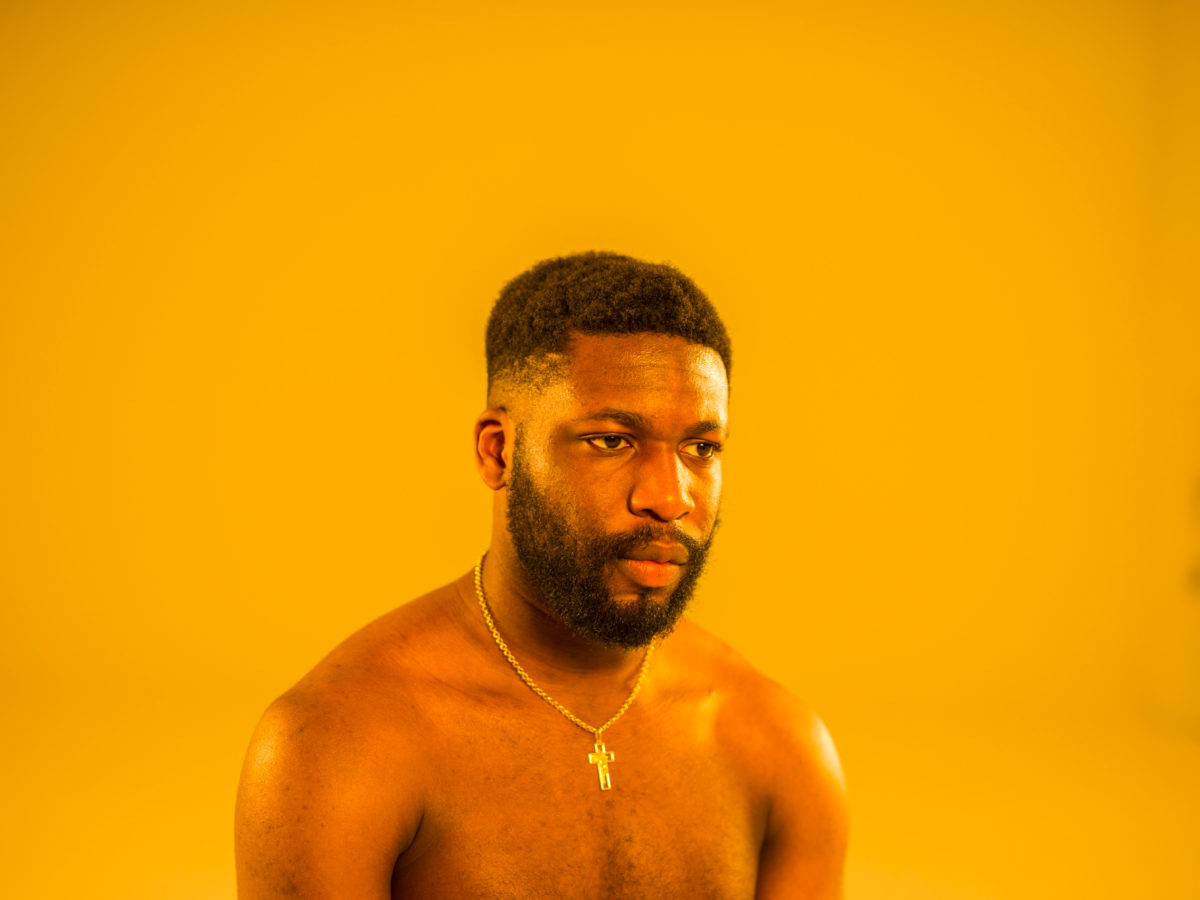 British Nigerian producer, singer and experimental musician Tony Njoku recently announced the release of his new album, which will follow up on his 2018’s record H.P.A.C. This new project is actually a concept album which was inspired by a work of Icelandic artist Olafur Eliasson; a 150 metre-long, circular glass walkway in Aarhus entitled “Your rainbow panorama”. In his own words:

The motto for this album is “feelings are facts”, derived from the title of another popular art piece by Olafur Eliasson. The purpose of the piece is to heighten your sense of disorientation whilst experiencing it, which triggers a more visceral/instinctive reaction rather than an intellectual response to the work. With YPRP I’ve tried to do the same, it’s meant to be experiential rather than narrative.

Taken from the new record, the swirling and celestial “Rapture” is a song about euphoria, liberation and elation, according to the artist. Listen below.