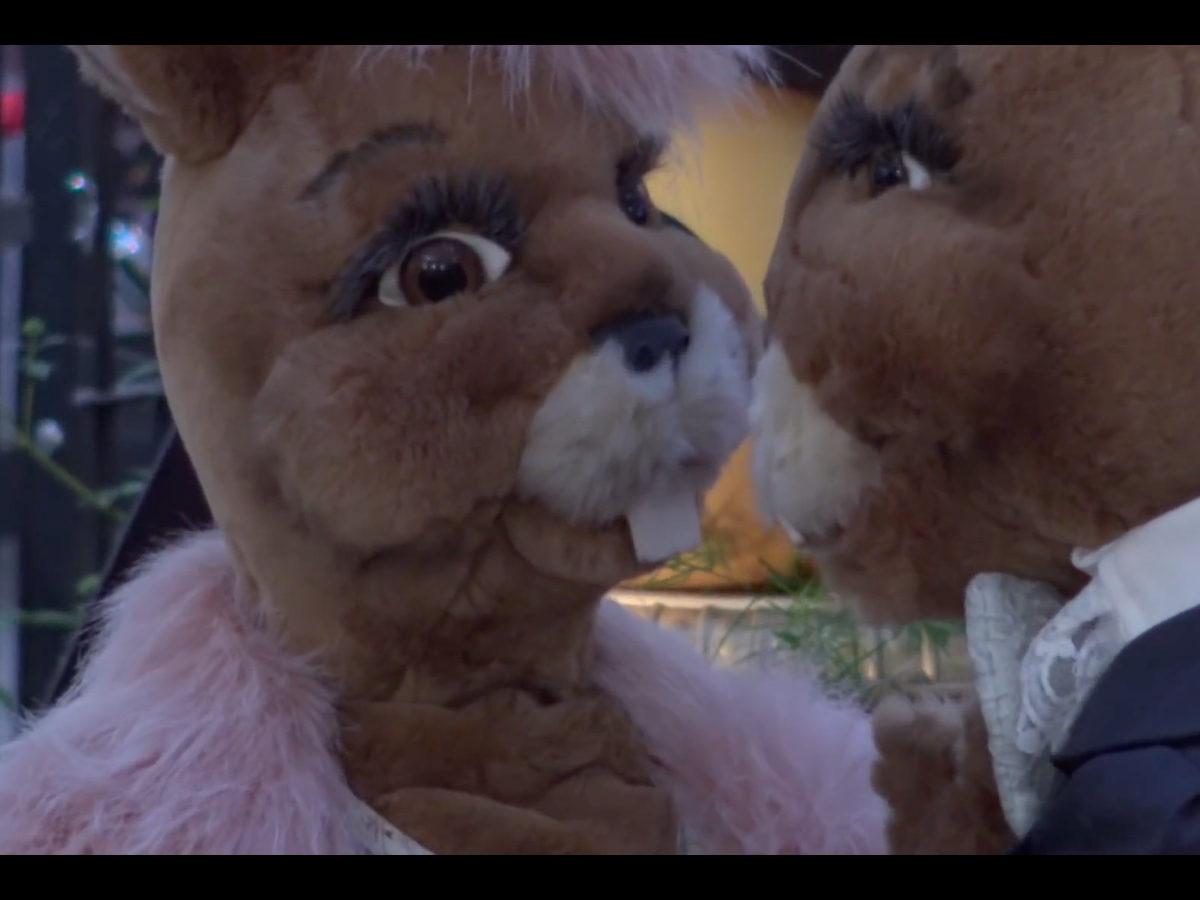 “Topless” is taken from TOPS‘ album Sugar at the Gate, out on Arbutus.

Better late than never. Montreal indie pop four-piece TOPS have shared a video for “Topless,” the closing track of their 2017’s album Sugar at the Gate. In the visuals, lead vocalist and songwriter Jane Penny wanders around in the streets of Berlin. About the concept of the video, she explained:

I really wanted to make a video for our song ‘Topless.’ It took a little longer than I anticipated (ehem, about a year longer) but it’s finally here for you. I ended up going for a walk in the neighbourhood where I’ve been living in Berlin, at dusk, and over several days we caught the nicest lighting we could find and some very strange bunnies on display at the local mall. There’s a romantic greyness to Berlin when the leaves are gone, I think the moodiness of the city at the end of winter compliments the song, and my mood that day, quite well. It’s getting harder to remember that feeling now that the leaves are out and the sun is shining, it’s nice to have this remind me.

TOPS are also about to embark on a North American tour. Watch the video and check their itinerary below.