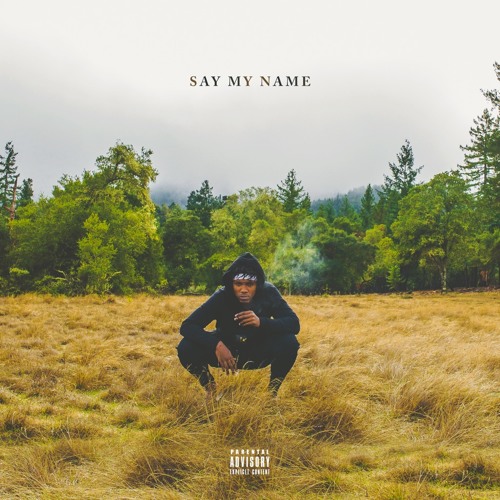 Oakland multi-talented rapper, Tree Thomas, recently released a new project “Say My Name” making remakes of popular records such as “Break You Off” by The Roots as well as artists like Rihanna and Stephanie Mills. The whole project was made in 48 hours.

On the title track, that you can stream below, Tree Thomas invites you to say his name, covering by the way the famous chorus of Destiny’s Child.

Thomas Tree has been into music from high school, however, his love for sports (basketball) took him on another tangent. He found himself on a small island in Malta playing basketball professionally after his graduation from Portland State University in 2012. Despite playing basketball, his love for music never waned, and true to type, he released his first mixtape, “Peach Street” while in Malta.

He returned to the US two years ago and has been focused solely on his music although he also dabbles into clothing apparel courtesy of his friend, and his studio is behind the apparel shop. Since being back, he has released a self-titled mixtape in 2015.

I’m a real emo dude when it comes to music, so a lot of my music is about relationships. That’s when it’s natural.