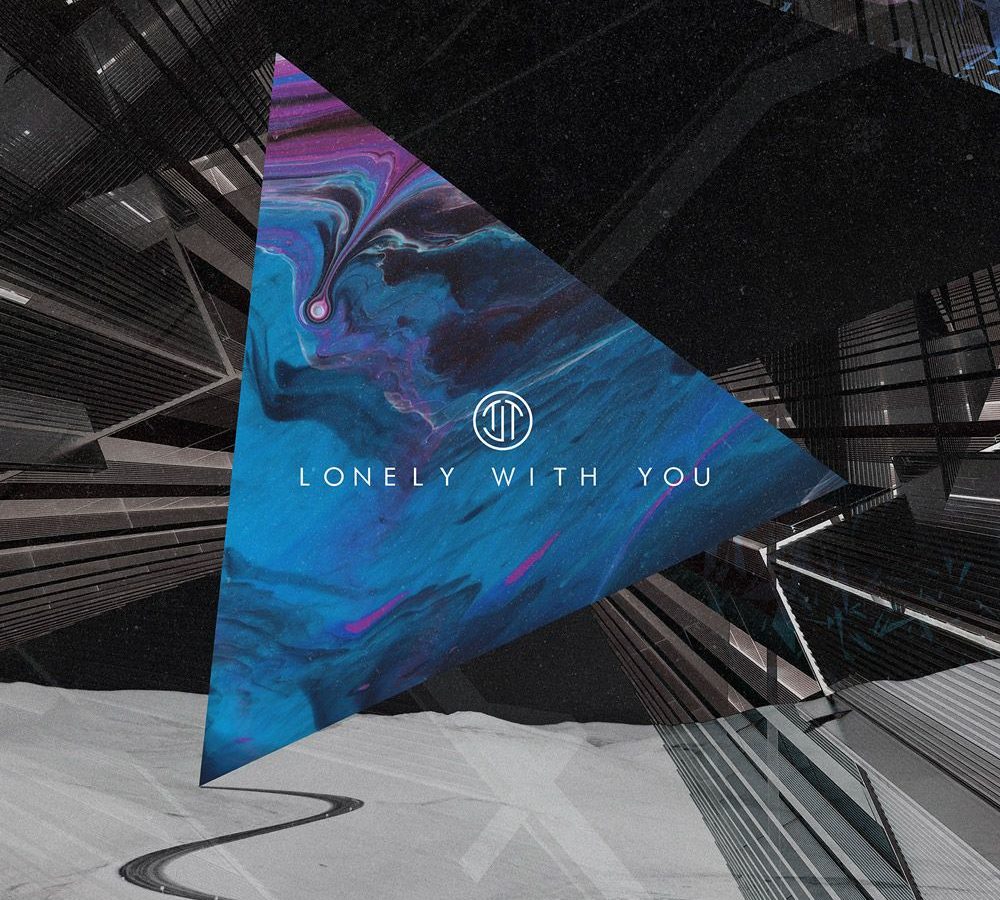 Ahead of the release of his new album this Fall, Trevor James Tillery premieres today ‘Lonely With You’, a ghost-pop and indietronica ballad depicting a crumbling relationship in a modern world.

Trevor James Tillery is kind of a nomad artist. Based in Nashville at the moment, the 28-year-old singer-songwriter has lived in a lot of different places, including Phoenix, Seattle and Los Angeles. This is maybe because of all those relocations that his indietronica pop music sounds so fluid, aerial and faded. His original songwriting often deals with a search for authentic connectedness in the digital age. This is the case in this new single, ‘Lonely With You’, that Trevor James Tillery premieres today, before its official release on August 11.

‘Lonely With You’ is portraying the complex feeling of loneliness in a crumbling relationship; a feeling that a lot of persons have experienced but only a few dared to turn it into a song. Tillery sings about the loss of his identity and hope through the turbulence of love. Once again, the production, which is signed by Joshua D. Niles, fits the theme with its chimeric and illusory atmosphere. About this single, the artist detailed:

We’re so connected yet more isolated than ever with technology and with the endless amount of options ultimately leading us to indecisiveness. “Lonely with You” is about the challenges of being in a relationship in this day and age and the realization that its not what either parties wanted

Trevor James Tillery‘s ‘Lonely With You’ is taken from the upcoming album ‘Together. Alone’ due for this Fall. It will feature the previously released single ‘Numb.’.