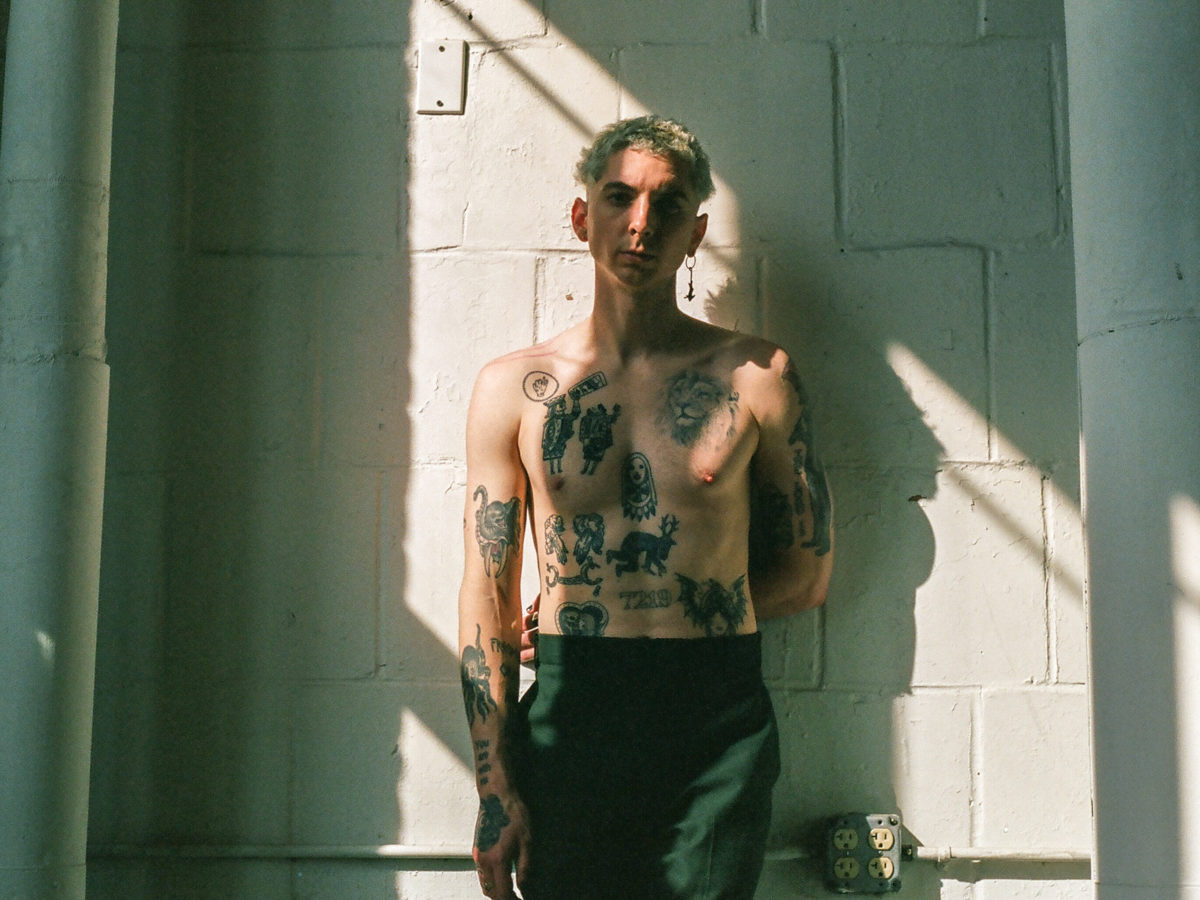 Trevor Powers, that you probably know as Youth Lagoon, made his solo debut under his real name earlier this month. Following up on “Playwright,” he has now shared two new singles, “Ache” and “Plaster Saint,” and announced the release of his debut album “Mulberry Violence.” About this new 10-track project which was mixed by Stuart White, Powers released a statement:

Early chronicles have long enveloped mulberry trees in legend. Some say they’re the link between heaven and earth. Others say the red berries are stained from the blood of star-crossed lovers. For over 5,000 years, medicine has been made from their leaves, with some cultures claiming them to be a miracle remedy or even the key to eternal life. Although many stories and attributes surround the mulberry tree, they are known most for one reigning characteristic ::: wisdom. Mulberries wait until the danger of frost is completely gone before they begin to bud, at which point the budding occurs overnight. They are patient. They are restrained. They are calculated. They are everything we’re not.

‘Mulberry Violence’ is the intersection of these two dimensions. It is where stillness meets pandemonium. Dead air meets babel. Harmony meets war. Sisters from the same womb, separated at birth. It serves as a personal document of the everlasting battle inside of us. No one has it figured out; least of all me.

Listen to Trevor Powers’”Ache” and “Plaster Saint” below.