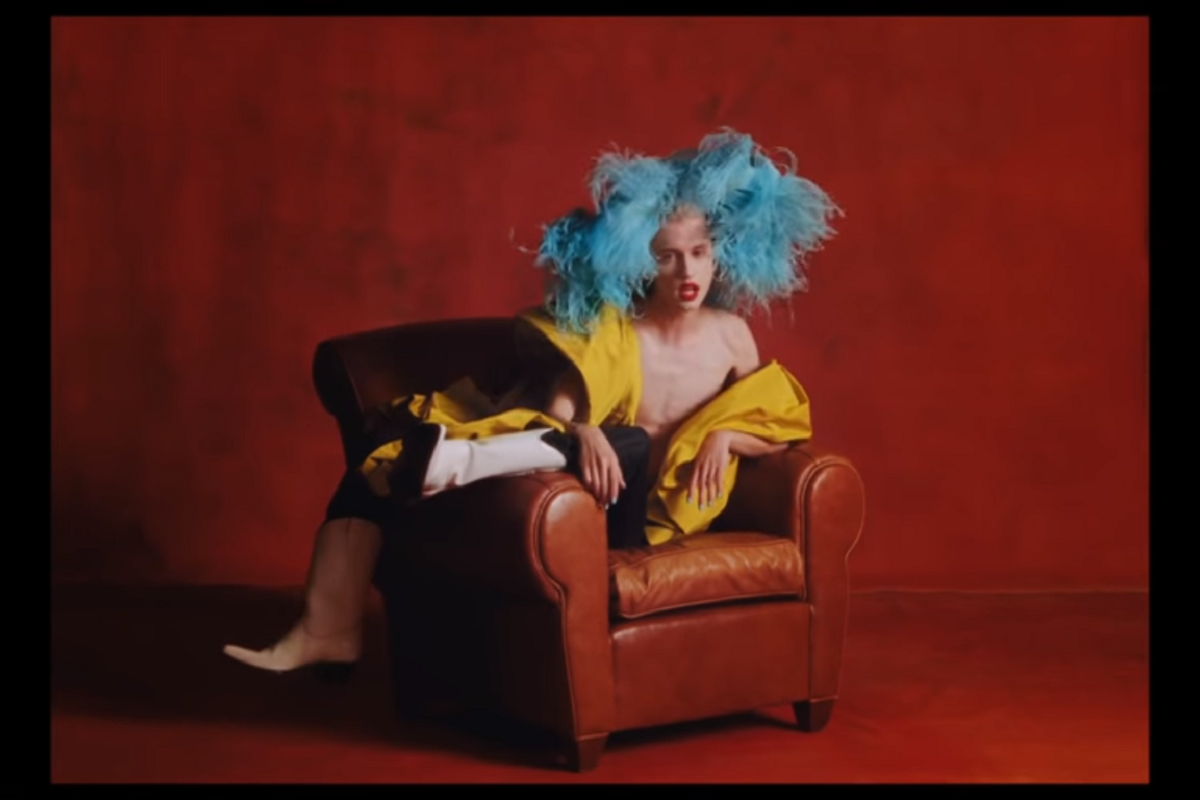 Troye Sivan‘s album “Bloom” is due out August 31.

Australian pop star Troye Sivan has finally shared the video for the title track of his upcoming album “Bloom” and it’s simply iconic. At a time when traditional pop divas seem to have disappeared from the top of the charts, the artist slips into a breach that is quite uncommon for male pop stars. With “Bloom,” a metaphorical gem dealing with first-time anal sex, Troye Sivan has made a smart move and the freshly-revealed video from the rising Aussie queer icon features everything to become iconic. In the Bardia Zeinali-directed clip, the young artist multiplies the references, channeling Madonna‘s “Vogue” as well as David Bowie‘s “Scary Monsters (and Super Creeps)” amongst others. It’s high-fashion, colorful, bold and queer. Watch it below.