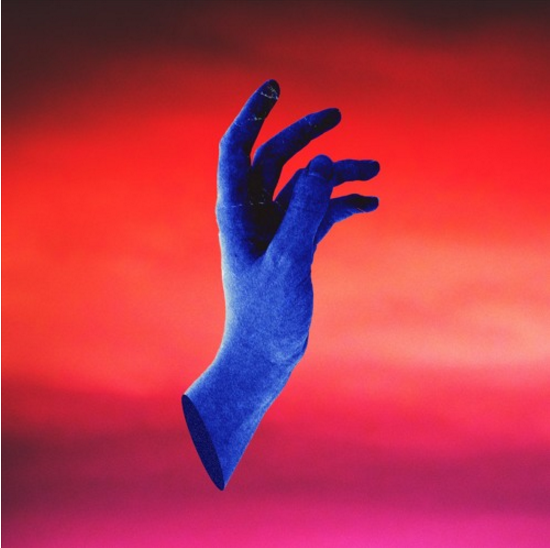 On his new track “They”, which features the up-and-coming vocalist LAYLA MORA, UNBLOOM delivers a progressive emotional track.

Drawing inspiration from artists such as POMO or Mura Masa, UNBLOOM achieve to bring his personal touch with drums that sound like real drums. The result is pounding and surprising. It is nice to hear something fresh and original on a future-bass scene that is already saturated with tracks which all sound the same.

About the track, UNBLOOM explains:


I met [LAYLA MORA] at a house-show for a mutual friend of ours. We had an instant musical connection, and, upon further discussion, realized that we only lived about a minute away from each other. What resulted from that chance encounter was a new friendship that has pushed me further in my creative responsibilities as a producer and songwriter. Expect more from the two of us in the future.[…]The song itself, in my eyes, is about the negotiation between personal desire and the influence of others over those desires; [LAYLA MORA] and I wanted to explore this dynamic in the context of romantic trust and possible disillusionment.
[soundcloud url=”https://api.soundcloud.com/tracks/288880284″ params=”color=ff5500&auto_play=false&hide_related=false&show_comments=true&show_user=true&show_reposts=false” width=”100%” height=”166″ iframe=”true” /]

UNBLOOM is actually London Ontarian Jonathan Zarola, an artist who began his musical career as a drummer for jazz, funk, and indie-rock outfits.