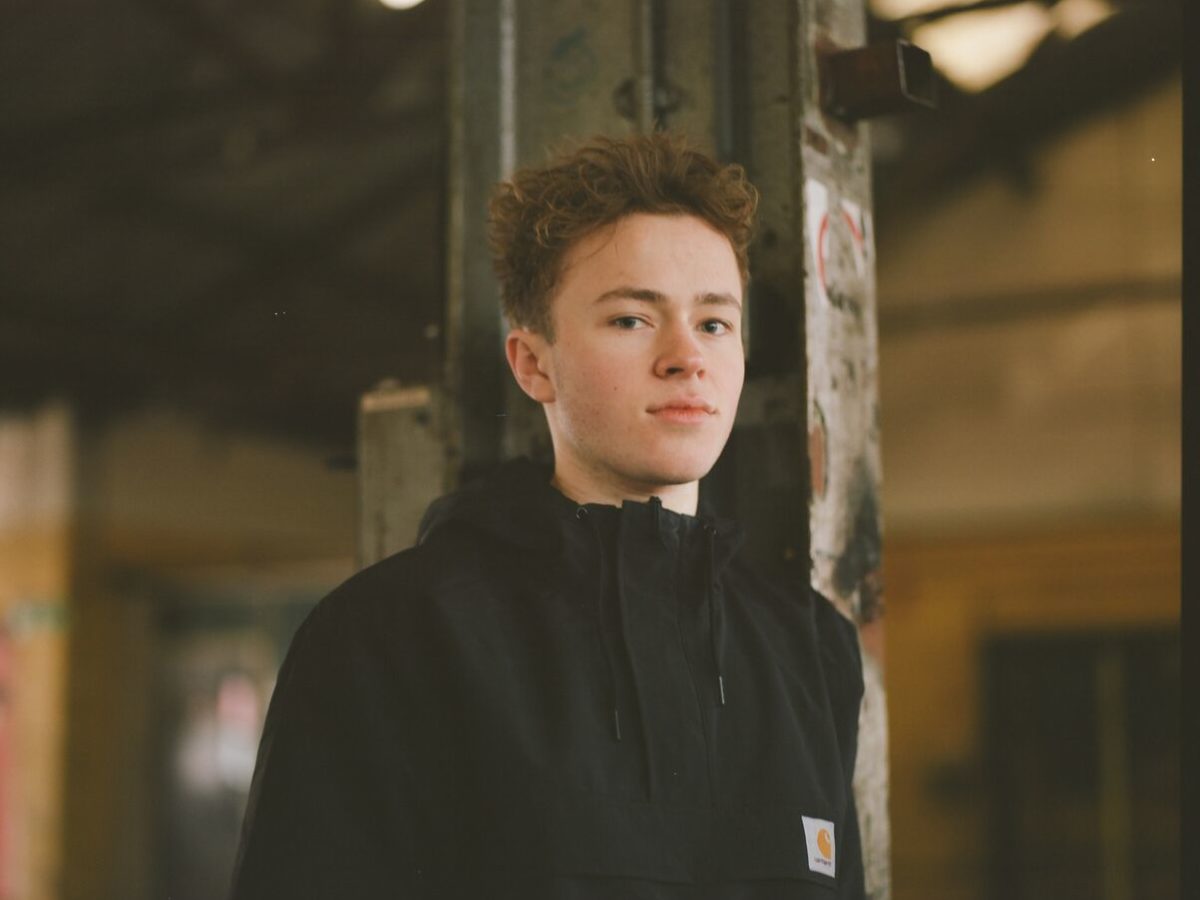 Sam Breathwick, also known as Vasser, is only 20 but he has already impressed us several times and the most recent example lies in his single “Valerians“. The artist has now released a 3-track EP which notably features his new song “Blind Faith Talking”. It’s a nocturnal mix of bass and caressing layers which are, once again, elevated by his sensitive vocals.

About this new single, the artist detailed:

‘Blind Faith’ is about grief over relationship troubles, and the different attitudes you can have simultaneously (compassion and regret, hostility and aggression). The production and writing is supposed to reflect those harder and softer sides of me, too, and the fact that your responses are so inconsistent largely because of your own insecurity.