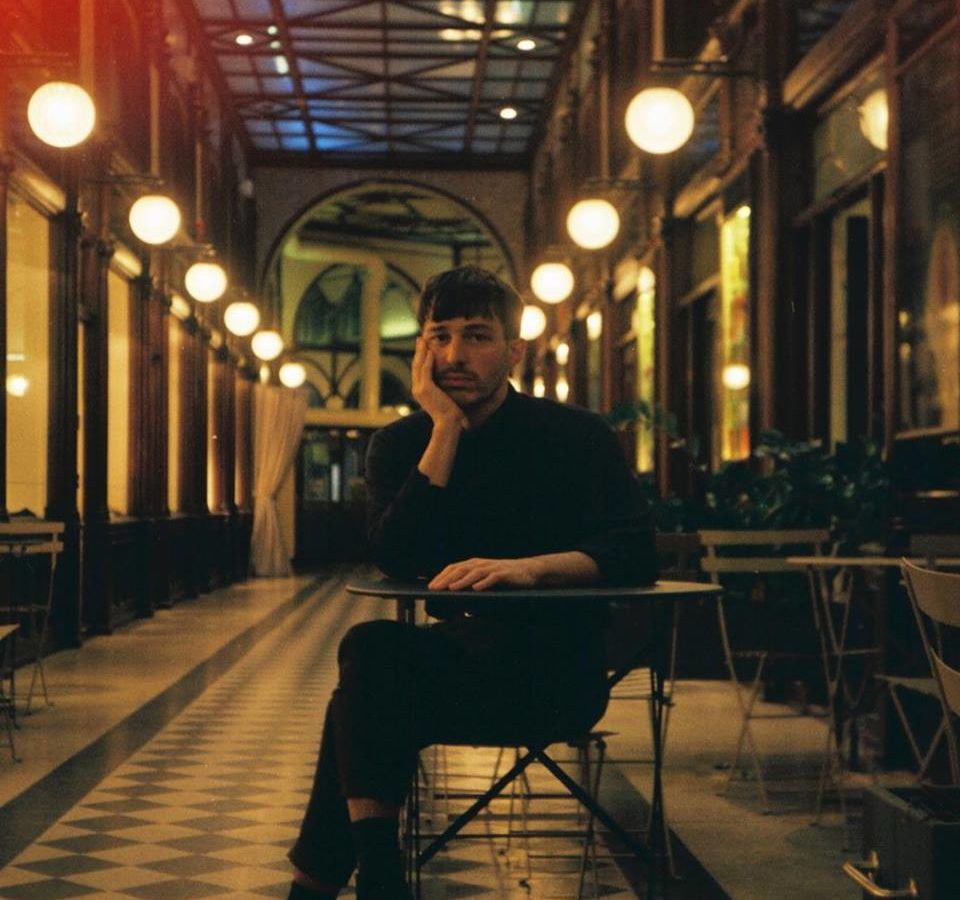 Vilde is the music project of Melbourne-via-Stockholm artist Thomas Savage. Following up on previously shared singles “Flash In The Pan” and “Warm Milk”, the singer-songwriter and producer has finally shared his 8-track new album. It explores a new side of his art-pop, contrasting compositions with twisted synths and minimalist songs with uncanny structures. About the creative process behind “Thud”, the Australian artist detailed:

Making Thud was a new experience for me. I realised that it felt like years since I had really gone deep into music & buried myself in the process of it. I felt that I’d lost touch with the concept of self-disciplined work ethic in music. Eventually my self-application had become merely whimsical and I had come to believe inspiration was reliable. My productivity waned. I felt an urge to prove to myself that I could actually commit to something with serious work ethic & follow it through.

I hadn’t any idea for a theme in the beginning, but I feel like the record almost became a plea for people to put down their phones and speak to each other, or even to just sit and think instead. But if this is the future for us, one should just accept it I suppose ?

Taken from Vilde‘s album, you can dive into his new single “Rabbit Hole” below.