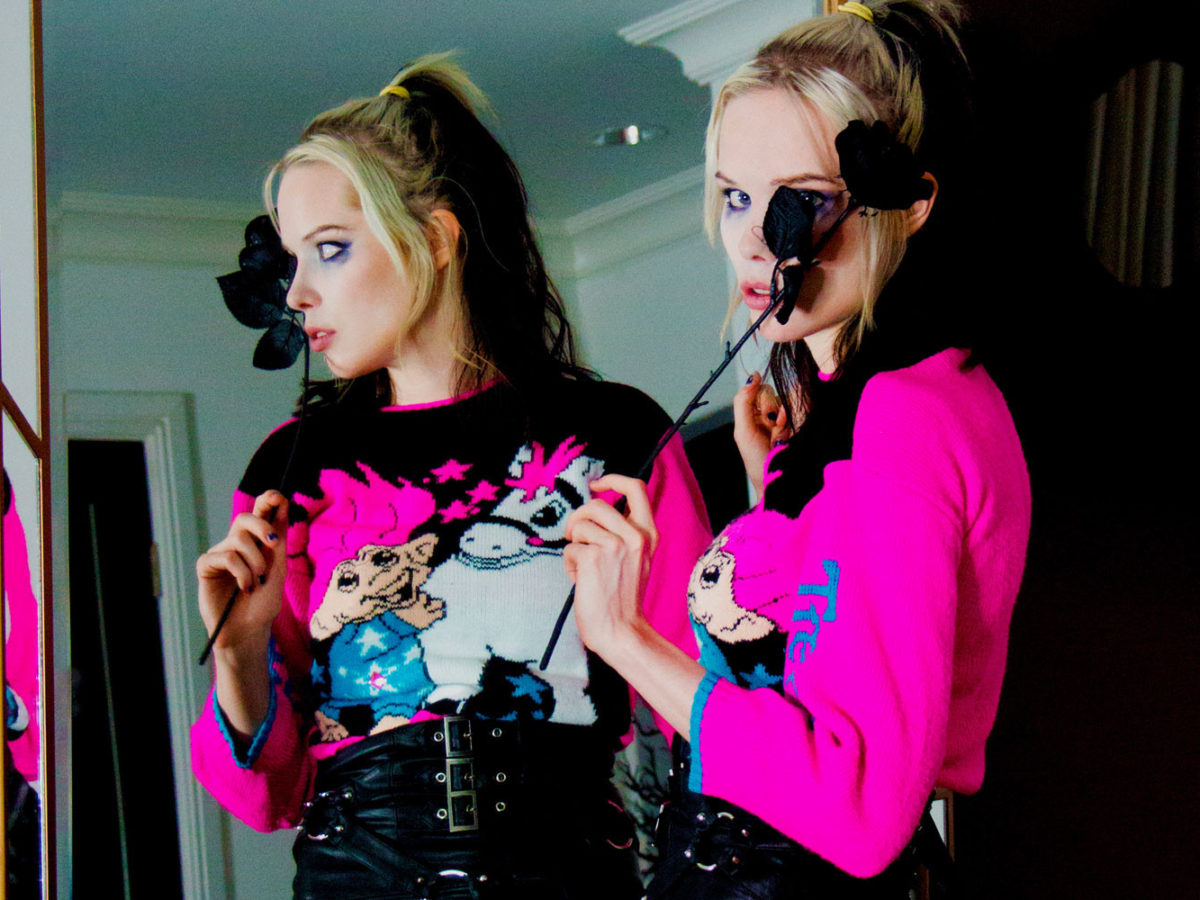 Last Summer, Alice Glass released her self-titled debut EP and so far, we saw the video of lead single “Without Love”. With this new offering, which was directed by Lindsey Mann, Alice Glass adopts a VHS, lo-fi aesthetics and features some footage of her lives in the video. In a statement, Glass detailed:

This song is about rejecting the idea of forgiveness. Forgiveness isn’t always a moral act, the way some religions portray it. Sometimes forgiveness can be exploitative or even predatory, especially when people use it as a means to guilt someone rather than heal them. When forgiveness is used to create a false sense of superiority it is a toxic act.