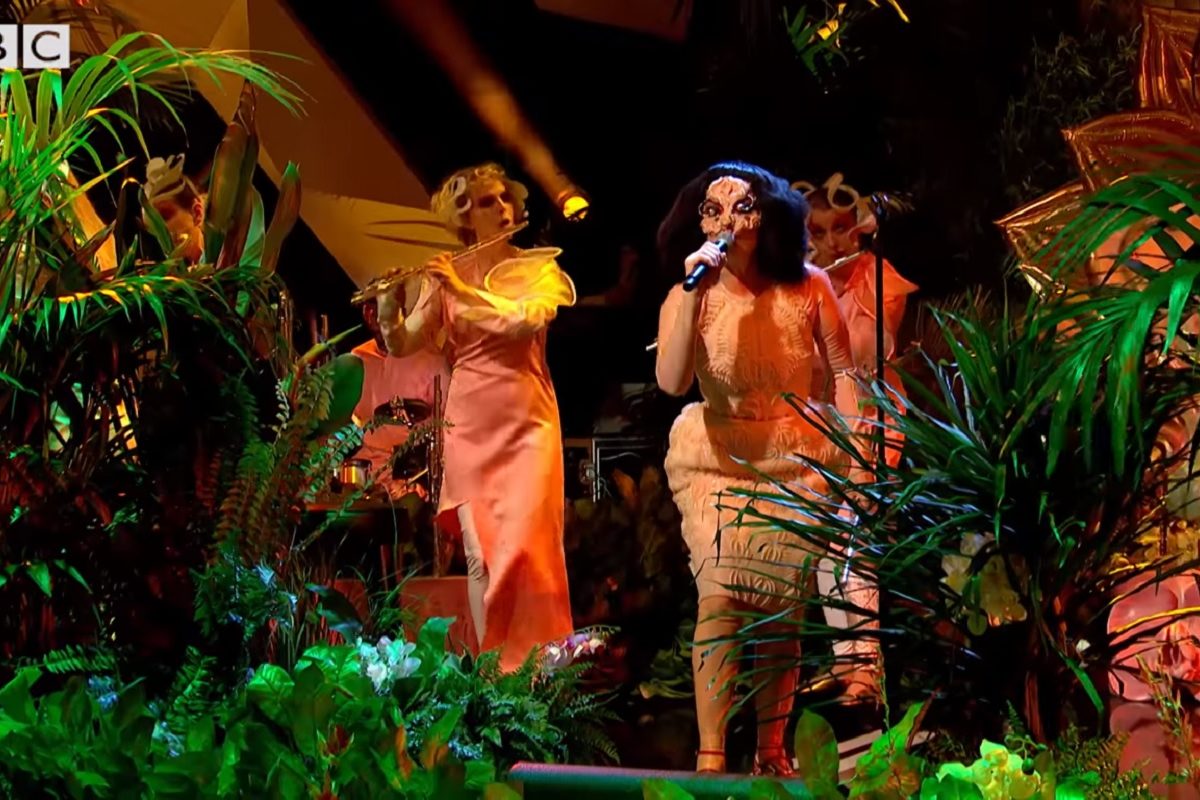 Björk performed two songs: one from her last album “Utopia” and from her debut album.

Björk made her come back on TV for Later… With Jools Holland where she performed live for the first time in eight years. The Icelandic artist, who was surrounded by jungle-like settings and an ensemble of flautists, sang “Courtship,” a song taken from her 2017’s ninth studio album “Utopia” as well as “The Anchor Song” from her 1993’s album “Debut.”

The artist also started her “Utopia Tour” which will bring her to London’s All Points East Festival, Barcelona’s Primavera Sound Festival and to Gent Jazz Festival amongst others.