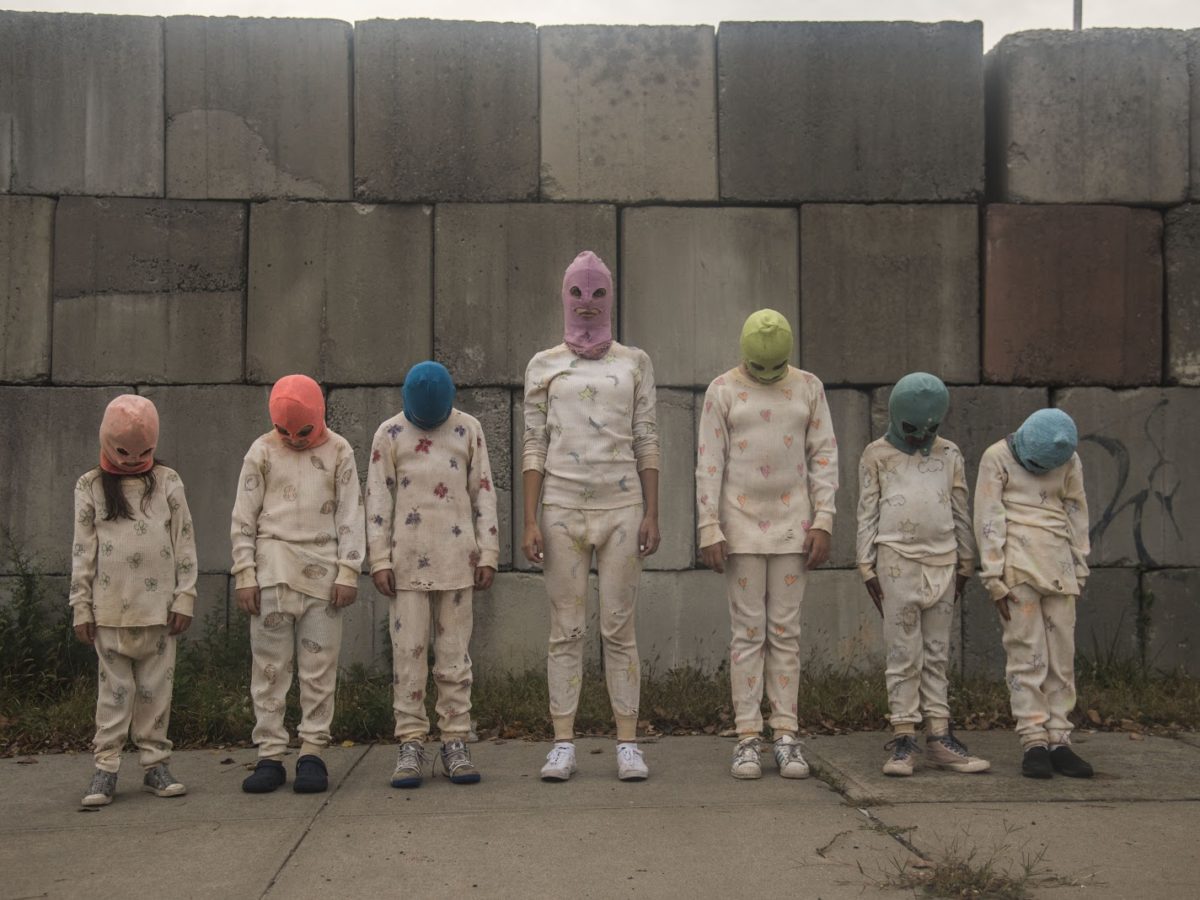 Russian feminist art collective Pussy Riot releases a new song “Police State” to celebrate the anniversary of The Russian Revolution. As usual, it comes with a video, which was directed by Matt Creed.

PUSSY RIOT‘s new single “Police State” also marks the first anniversary of Trump presidency and the message of the track can totally apply to the United States’ conservative, extreme right-wing administration. The video features American actress Chloë Sevigny who plays a repressive policewoman who is notably arresting children. The shocking contrasts are representing the duality between a disillusioned generation and a few political leaders who ru(i)n the world.

Actions are more important that opinions and comments. It’s crucial to build alternative institutions, establish alternative power structures and networks, especially when your government sucks. There’s a lot that can be done and should be done. Putin will not disappear tomorrow, but we can show our fellow Russians how corrupted, damaging and ineffective his rule is. If everybody who denounced Trump on social media showed up on the streets and refuse to leave until he’s gone, he’d be out of office in a week. What it takes is just to abandon our learned helplessness.

Pussy Riot worked with GRAMMY nominee Ricky Reed on the song and the video was directed by Matt Creed and the director of photography is Sean Williams. Watch it below.