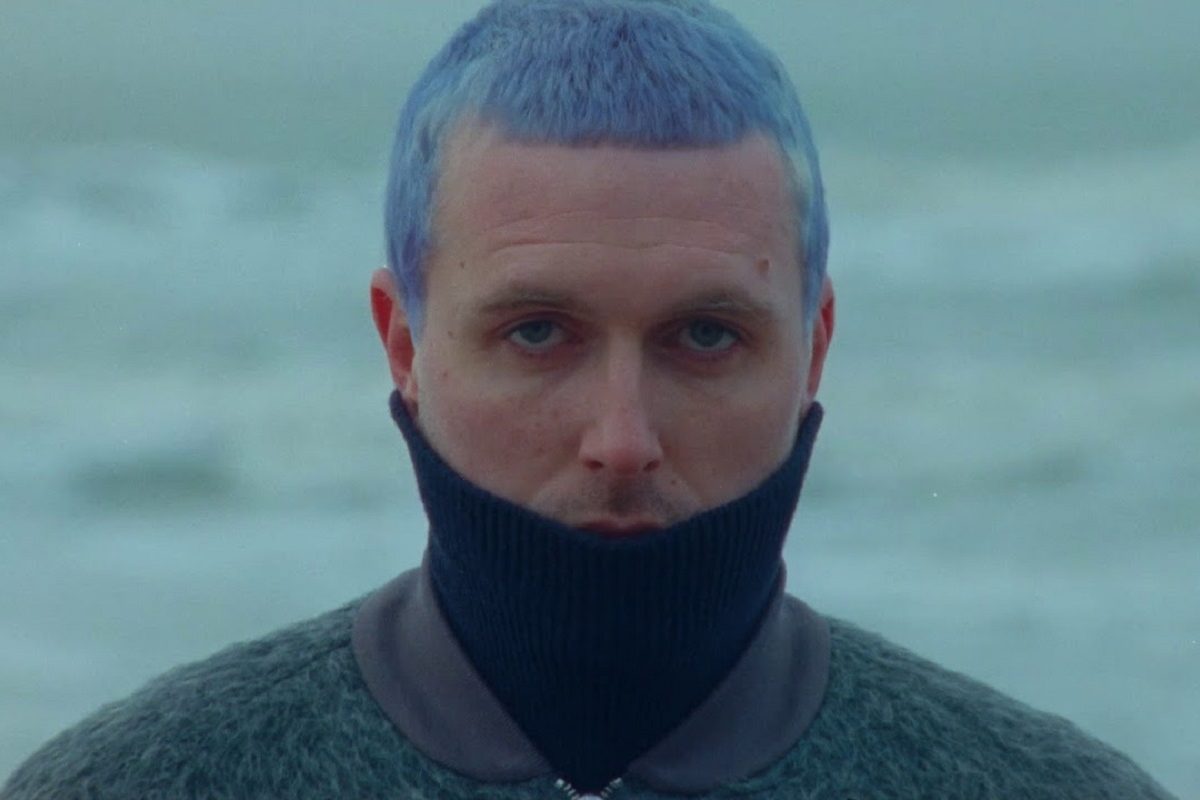 Norwegian synth-pop artist Gundelach has just shared Eivind Landsvik-directed visuals for his single “Past The Building” which features vocals from ARY.

Following up on “Control“, Terrible Records‘ signee Gundelach has teamed up with Grammy-winning director Eivind Landsvik for the visuals of his wistful new single “Past The Building”. On this new song, the artist, who is known for his melancholic and minimalist synth-pop tracks, is sharing the vocals with Oslo-born singer-songwriter-producer ARY. The duo brings us to a windy and wild beach for their spleen-loaded video.

About this release, Gundelach briefly explained:

It’s moody in a weird way… slow and pretty, kind of resembling of Jim Jarmusch. Eivind had full creative freedom and it’s his vision more than mine. But I’m very happy with the result

Gundelach will drop his new album “BALTUS” on March 16 via Terrible Records. He’ll also be touring through Europe to support it and you can catch him live in Brussels with CUT_, at the Ancienne Belgique, on May 16.