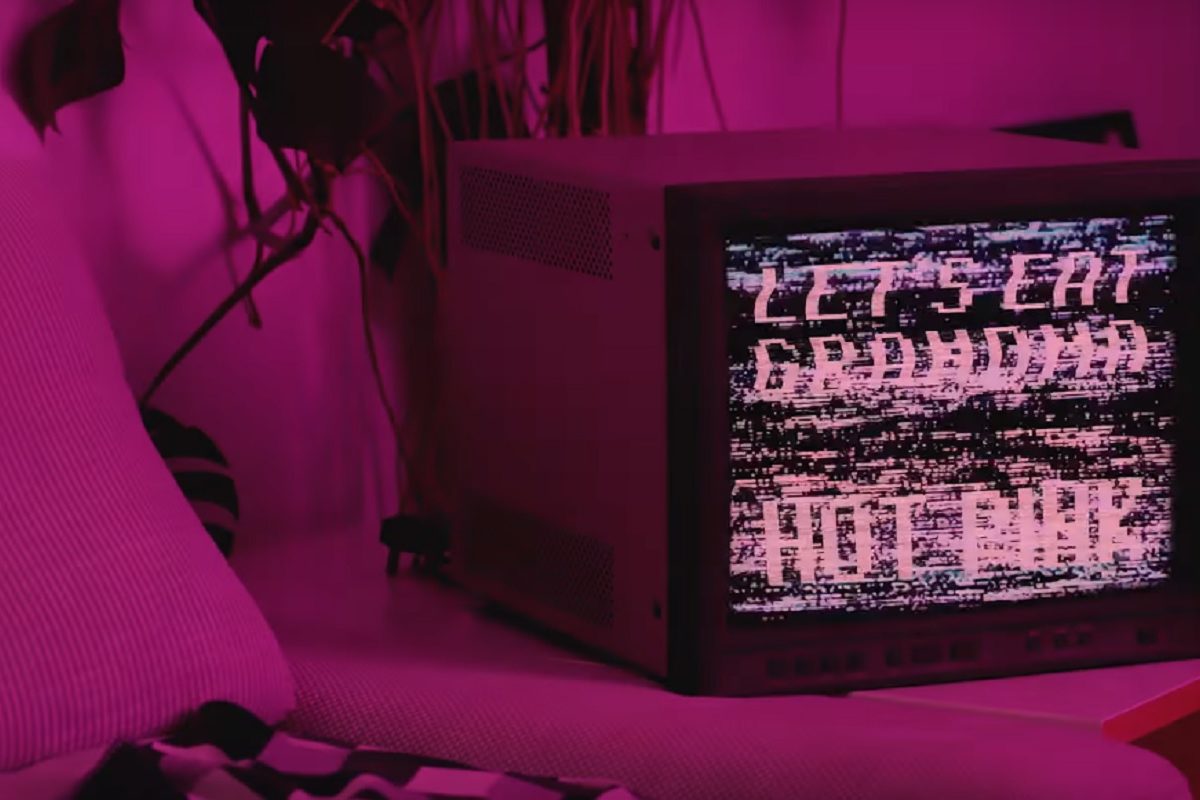 Recently, Let’s Eat Grandma made a surprising come back with SOPHIE-produced single “HOT PINK“. The British duo comprised of childhood friends Rosa Walton and Jenny Hollingworth have now shared a video. The two Transgressive Records signings bring us into a city at night and the atmosphere perfectly fits their new sound.

We’re trying to navigate through a city where people’s perceptions of reality are becoming more and more distorted in the fear that we’ll end up the same way.

Quite often when I’m coming up with ideas it’s just one image that starts the process. In this instance, it was the pixel stretching, there was something intriguing about it, enjoyably off, from that point you have a small foothold on which to build. The song had a really strong digital feel, so I wanted to input that into the aesthetic. The image of a tall building with a strong coloured light was something from an old memory that has stayed with me, and it felt like a fun idea, another building block.