Watch Nilüfer Yanya’s 70s-inspired video for “Thanks 4 Nothing” 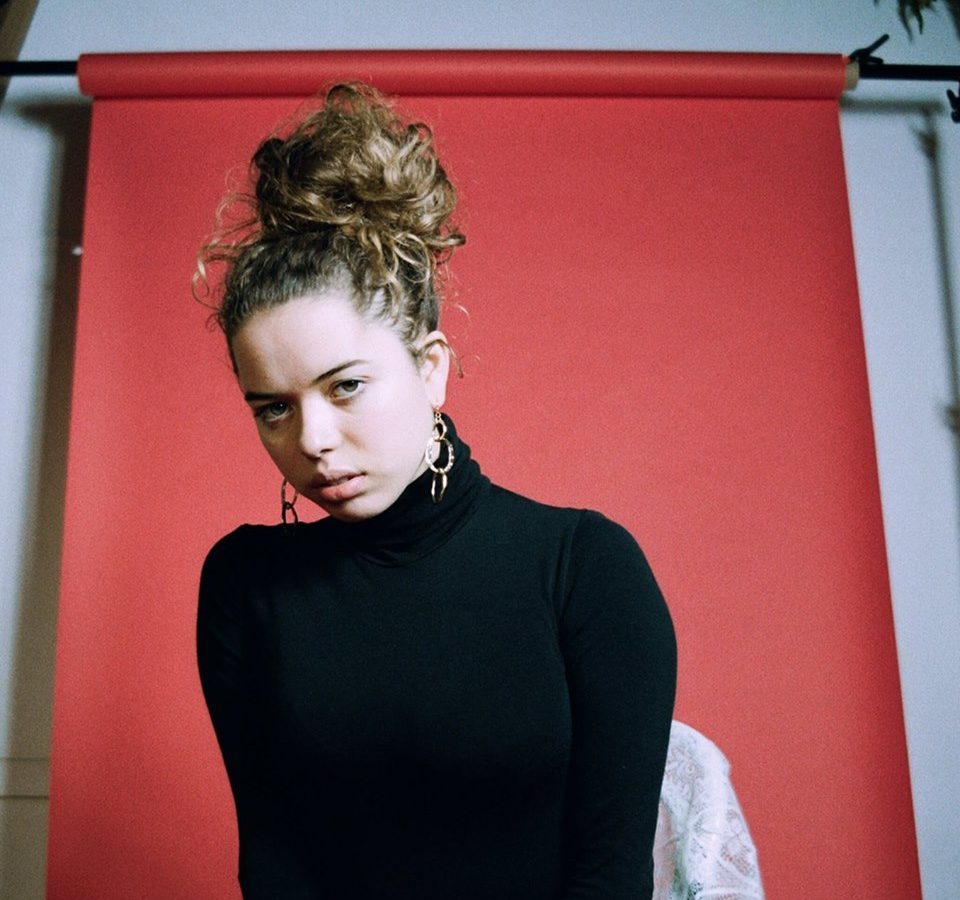 Nilüfer Yanya offers her first single and video of 2018 with amazing post-breakup song “Thanks 4 Nothing”.

This is the end, but not for her… At age 22, Nilüfer Yanya has caught all the attention with a series of impressive songs in 2017 and we have a feeling 2018 will be even better for the BBC Sound Of 2018 nominee. Even if she finally did not make it into their top 5, which by the way proves that this list is not as relevant as it was some years ago, her new single “Thanks 4 Nothing” sounds like a future hit anyways.

There’s something captivating about this guitar-driven jazz-indie pop artist. We don’t really know if this is her mysterious aura, her singular voice, or her ability to deliver infectious tracks… It’s certainly a mix of all of that. Recently, she played her new single “Thanks 4 Nothing” at [PIAS Nites] in Brussels and we were very impatient to hear the studio version of this post-breakup song. Good surprise: it comes with an ENERGY FORCE-directed video.

About “Thanks 4 Nothing” visuals, Nilüfer Yanya said:

We wanted to make The Handmaid’s Tale meets Pulp Fiction. It carries a strong outdated ’70s vibe with occult twists where nothing really goes according to plan and nothing really happens. This echoes both the current political climate and the inner failings of a relationship, both cult-like in their own way and blindly following one another, shot on 16mm film for that cinematic effect.