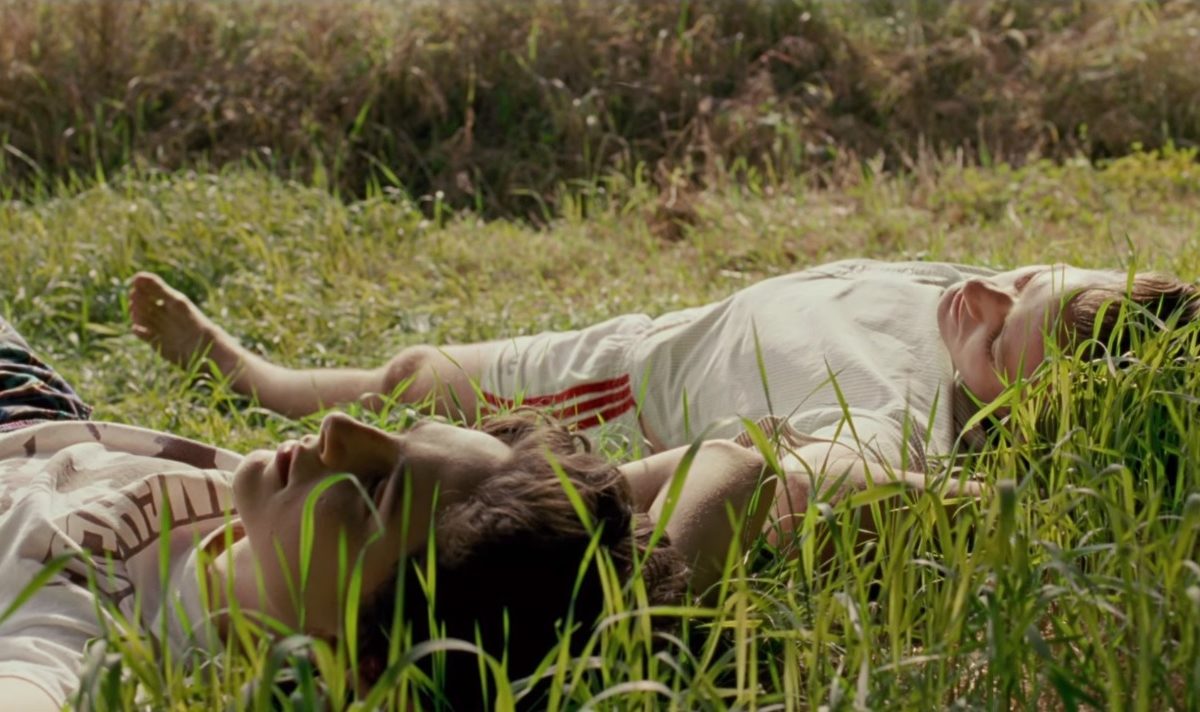 One of the best movies of 2017, “Call Me By Your Name”, also gained critical acclaim thanks to its amazing soundtrack which notably features three tracks from Sufjan Stevens. One of them, “Mystery of Love”, now has a beautiful video and it features clips from the movie.

Luca Guadagnino-directed movie’s “Call Me By Your Name” is one of the most beautiful films of last year. It has received a lot of well-deserved awards but besides the beautiful pictures, the movie’s soundtrack also played an important role to stage this romantic coming-of-age love story. Sufjan Stevens, who was proposed a role in the movie but finally declined it, contributed three times to it and both “Mystery of Love” and “Visions of Gideon” are actually considered for the 2018 Academy Award for Best Original Song.

On the video of “Mystery Of Love”, one can see some clips from the movie as well as footage taken at the Museo Archeologico Nazionale of Naples. The classical sculptures are perfectly fitting this homosexual romance under the Italian sun and actually emphasize the movie’s staging of desire. Watch Sufjan Stevens‘ new video below below via Pitchfork.

Tags:Call Me By Your Name, Luca Guadagnino, Sufjan Stevens