Wedding look back at their past with remedial new single "18" 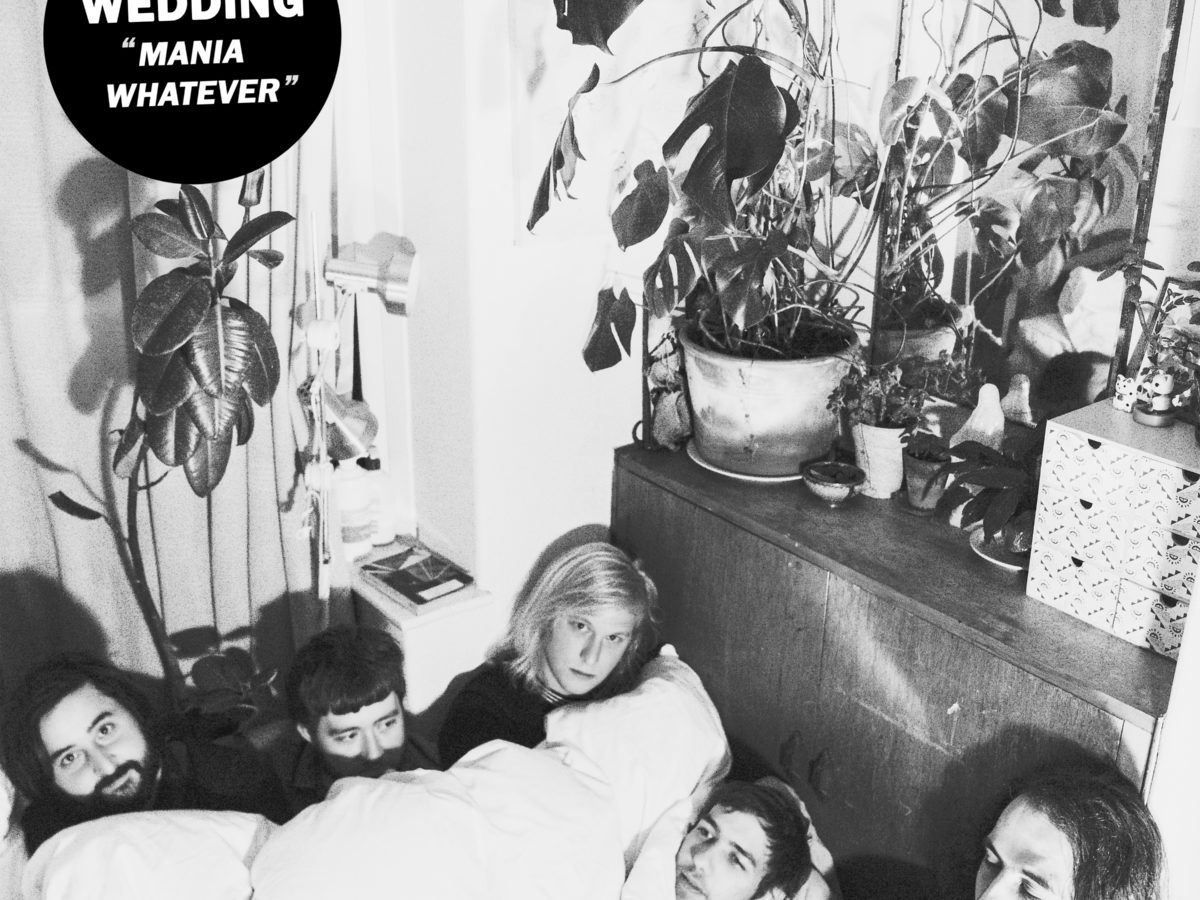 Hailing from Manchester, indie project WEDDING are ready to release their debut LP “Mania Whatever” in March and the lead single “18” has now a video.

WEDDING is the project of Berlin-born songwriter Thomas Craig. The artist was joined by Rory Cook, Rich James, Joey Frances and An-Tim Nguyen and the formation is now located in Manchester. After one year of work (and high and lows), WEDDING are now ready to share their work. Their debut LP is called “Mania Whatever” and was influenced by ‘Spacemen 3, Big Star and Phil Spector’s grandiose production’ according to the press release.

The lead single “18” is a very important song for Craig. As he explained:

’18’ was the first song written for Wedding when I was still playing guitar in the London band Charles How. It was something I played in sound check when we toured Europe. It means a lot to me as the first song that helped me look back on and package away a pretty bleak period of bullying and abuse in school.

Watch WEDDING‘s video for ’18’ below.

WEDDING‘s debut LP “Mania Whatever” is set to be released on March 23 via Stockholm label Maternal Voice. They will also be playing in London (The Shacklewell Arms, March 23) and in their new home of Manchester (The Castle Hotel, March 24). Meanwhile, connect with the band on Facebook, Bandcamp, Instagram, Soundcloud and Twitter.