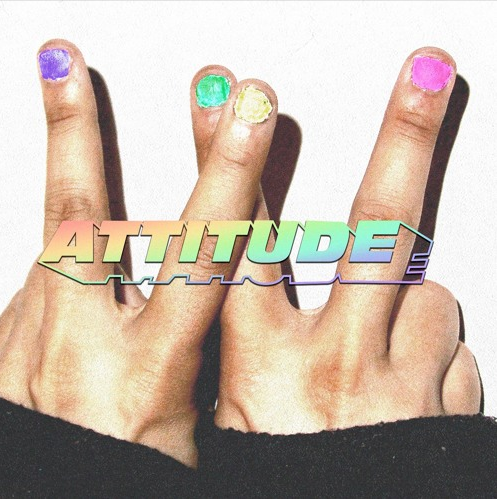 Since they received support from Annie Mac back in May 2016, the mysterious band WEIRDO is quite in the limelight. After “BUTTER” and “Armanio,” they just released a third track titled “Attitude.”

About the song, the artists explain:


It’s a more raw, do-it-yourself-whilst-feeling-aggressive style track. “Attitude” is a weird one. When I wrote this, I had just gone through a nasty break-up and I was completely alone. Looking back at it now though, it’s a coming of age tale, spurred by emotions, aggression, a bad attitude and not feeling in denial anymore. Now that I’m living between Berlin and the UK, I can totally see the difference in social and cultural acceptances, which I can relate to with “Attitude”. In Berlin, we really don’t give a fuck; it’s totally open-minded and free-spirited, whereas in the UK, it’s a complete meltdown of arrogance concurred from being let down by the government. This is an anthem to all people that feel weird right about now in life and let down: keep walking, no-one can stop you.

“Attitude” was written and produced by WEIRDO, and like their two previous singles, recorded in a bedroom studio. As a lot of blogs fairly mention it, the song is a good balance between pop and rock music. Blahblahblahscience even described the track as “Foals-esque.”