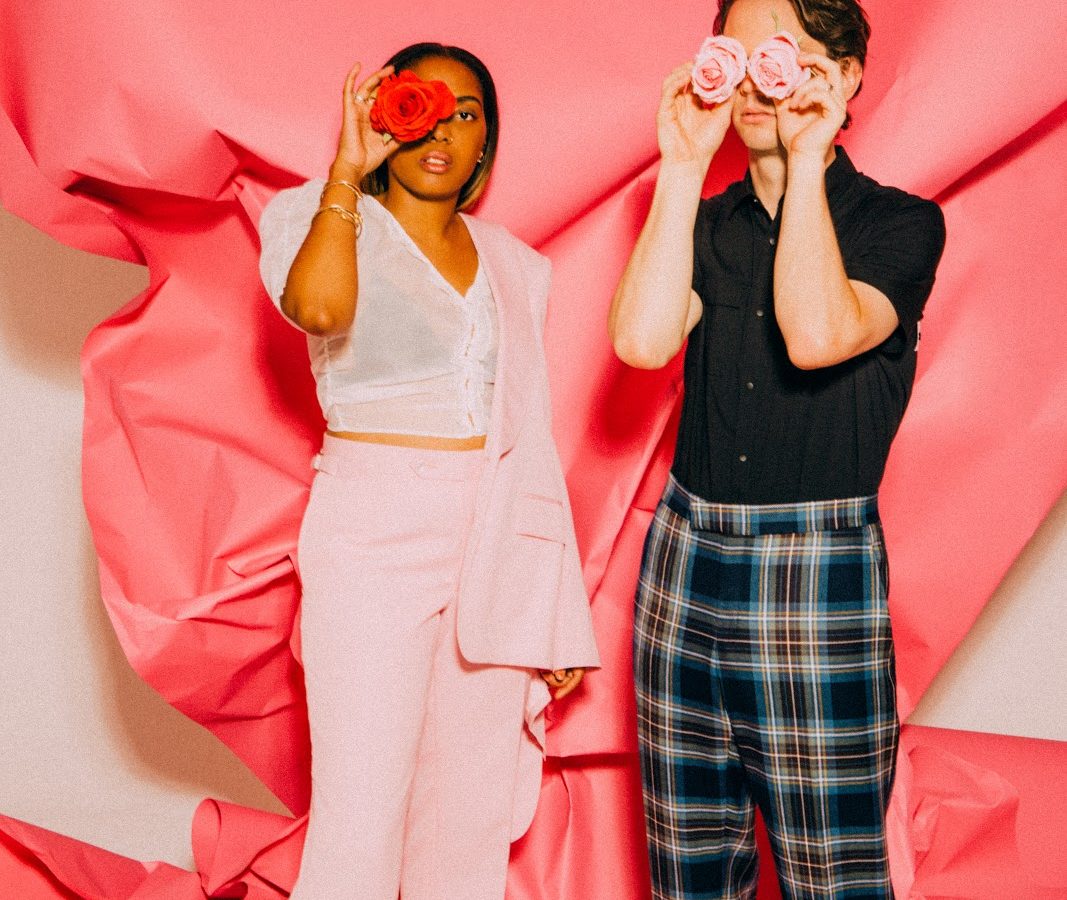 Mysterious pop duo WESLEE share “Sweat Dreams,” an instant single taken from their “F-9” EP, to be released on June 8 via AWAL.

WESLEE are a mysterious transatlantic pop duo comprising Josh and Emma who swamped 2017 with amazing singles. The two of them met at a a cancelled songwriting session with a wannabe popstar, where they were both working as songwriter. For their first track of 2018, “Sweat Dreams,” their magic remains intact. The single, which was unveiled by Annie Mac, is a warm R&B-infused offering with expert production, leading groove and bouncy vibes. Listen to WESLEE‘s new single “Sweat Dreams” below.