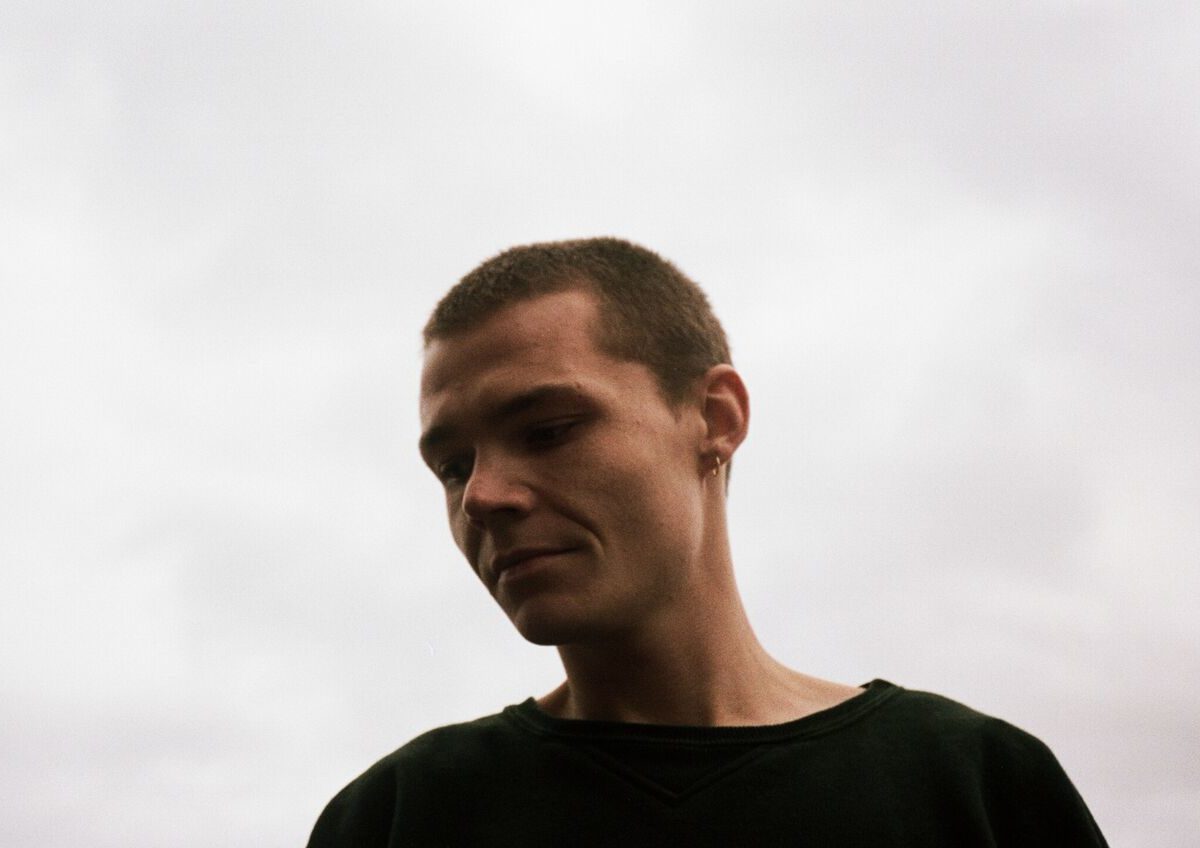 Westerman is preparing the release of his next album in 2019 by sharing a solid two-track release on Blue Flowers.

London-based singer-songwriter Westerman is active on the music scene since 2016 but it looks like 2018 is the year where he has succesfully traded his long hair for more attention. Joke aside, Westerman is definitely an artist to keep on your radar. Following the release of his acclaimed single “Confirmation”, which was a deep reflection about he difficulties of infinite choice and the allure of impulsiveness, the artist unveils a second track which was also produced by London artist Bullion. “I Turned Away” is a minimalist and raw song which was recorded in a single take. It is the response of the artist to the global hostility and isolationism the world is going through. Listen to both tracks below.