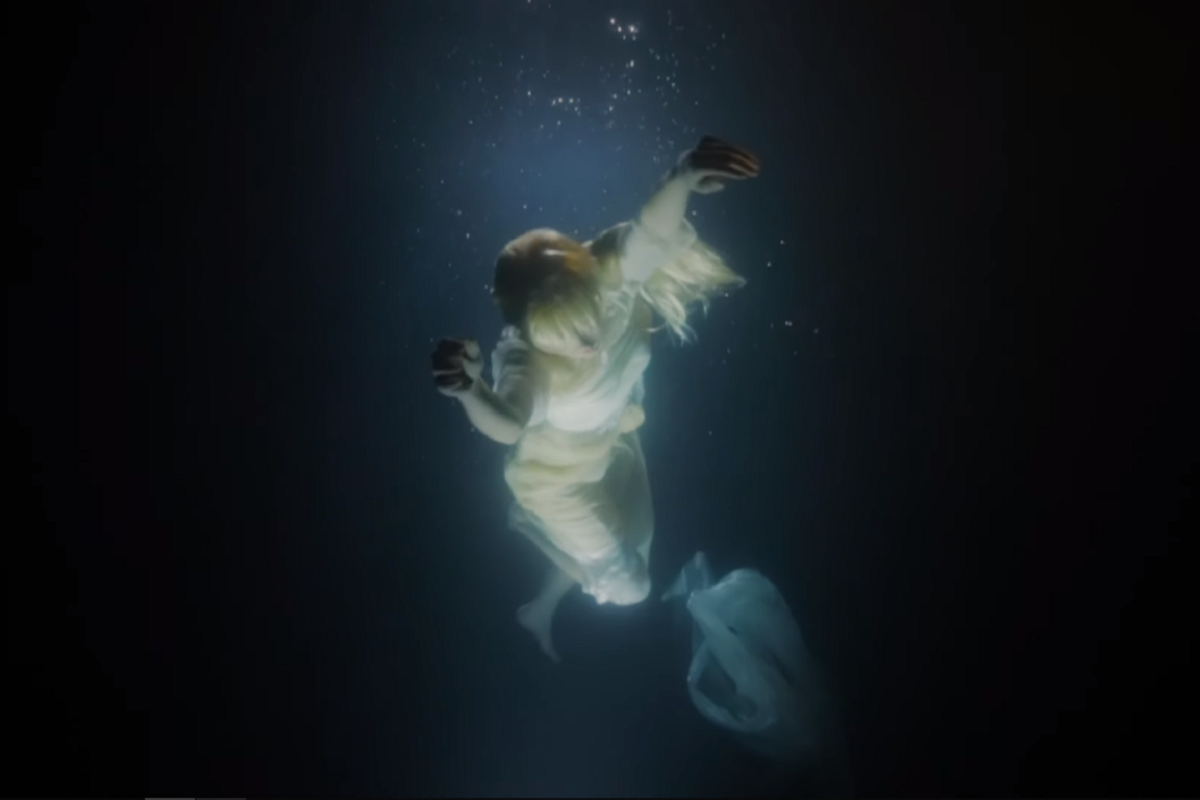 Following up on “Andromeda” and “Everyday,” Natalie Mering, better known as Weyes Blood, unveils “Movies,” an impressive single taken from her upcoming album Titanic Rising. Driven by waves of synth arpeggios and dramatic cellos, the uplifting song explores the sociological power of movies as well as the myths they can give birth to. About the track, she detailed:

We are enamored with Movies. Our generation is the most cinematically saturated of all time. Videotapes, DVD’s, streaming… Spielberg…all of it has thrust us into an endless loop of consumption. They provide formative experiences as children, standing larger than life before our fragile adolescent minds. I wanted to take a look into the emotionally manipulative powers of Movies – how have Movies succeeded in telling the myths of our time? How have they failed (miserably)? What is the consequent effect on a society of beings looking for themselves in the myths on the screen? It’s safe to say that they have failed us, but I can’t help it… I love Movies.

Of course, “Movies” comes with a video that Weyes Blood directed on top of playing the leading role. Like the album cover, the visuals also include footage filmed underwater. Watch below.