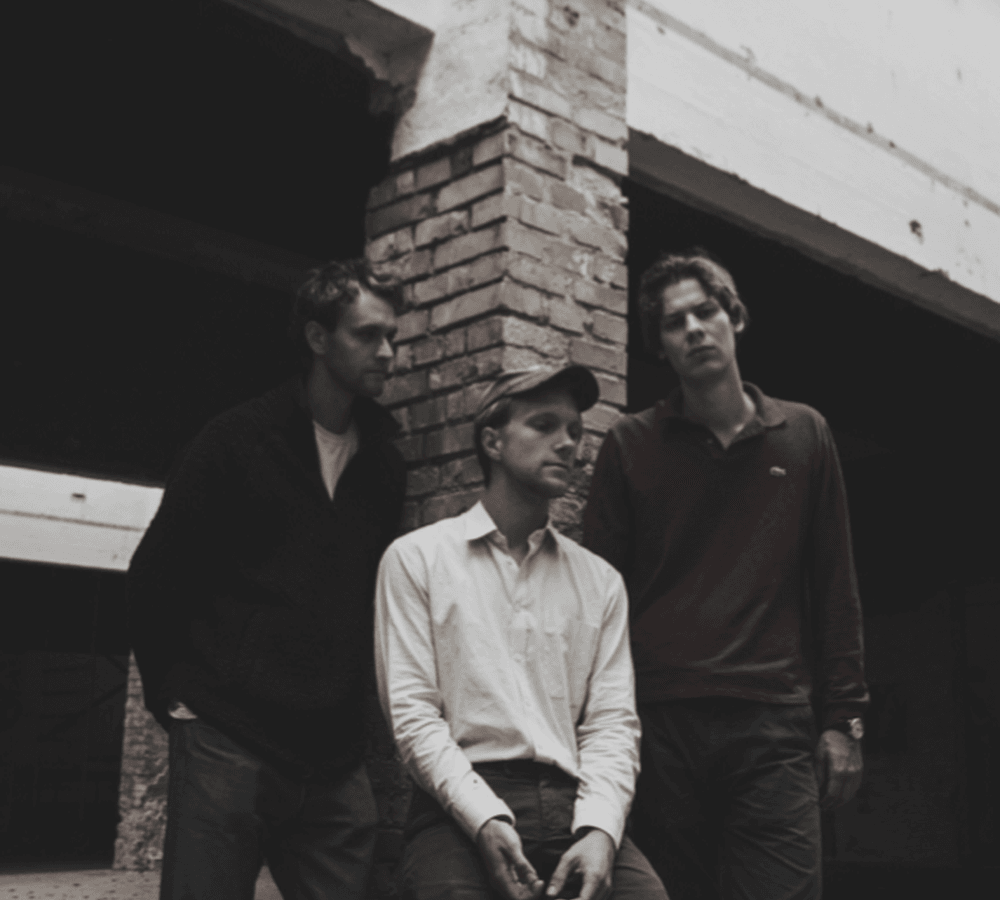 why sun‘s debut single “Eastern Love” is out via Tapetown.

Hailing from Copenhagen, why sun is a lo-fi noise and jangle pop three-piece band that sounds like an atmospheric version of The National. While they’re not total newcomers of the Danish live scene, they unveil today their official debut track, “Eastern Love”. It’s an anaesthetized, retro-soaked track loaded with melancholia and driven by a deep croon somehow reminiscent of an Elvis drenched in reverb. It also comes with a Frederik Sonne-directed video which definitely fits the hazy and floating aesthetic of the track. Watch below.