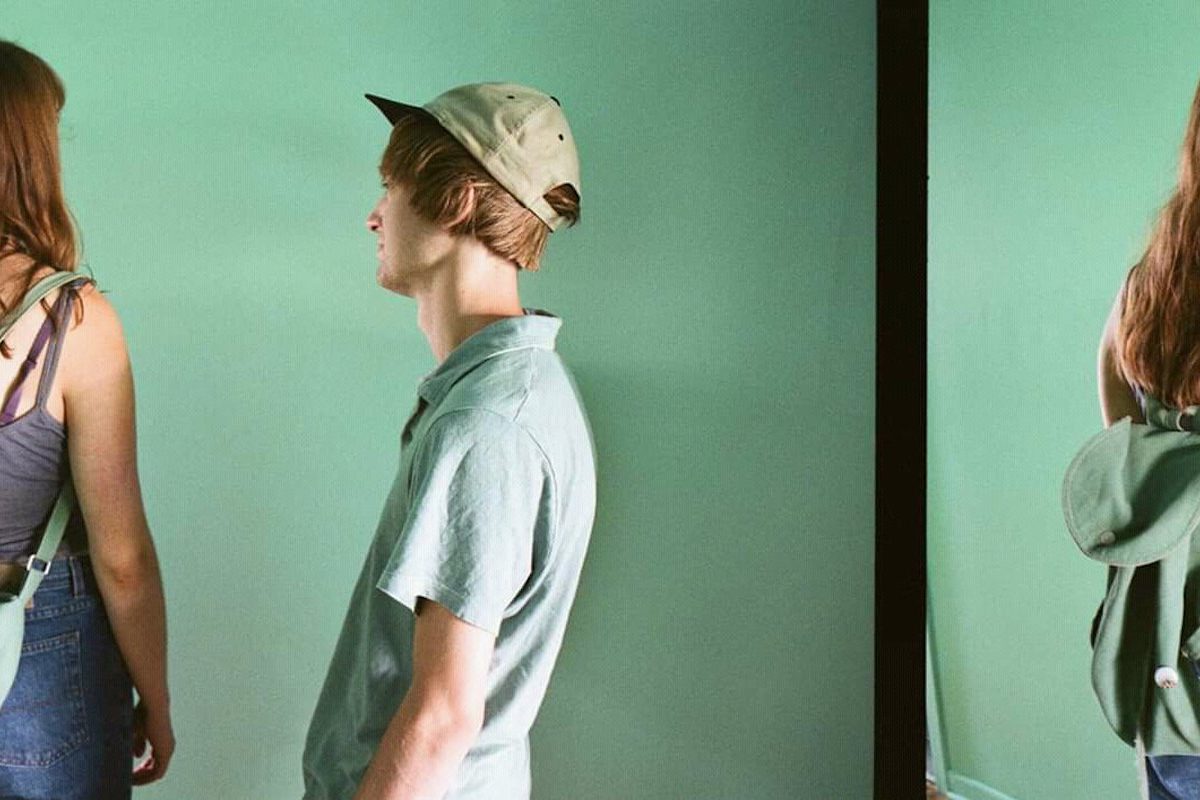 “signal (your effect)” is taken from why try‘s self-titled debut album, out now.

why try are an ambient-pop band coming once again from Montreal. It’s unbelievable: there must be something magic in the air or in the water in this Canadian city. A couple in the studio but also in the real life, why try mainly consists of Ryan White (Seoul, Bodywash, Slight, Charlotte Cornfield) and Karyn Bailey who is also a ceramic artist and photographer. After a series of singles released since the beginning of 2019, they are dropping their 8-track debut album today, with an accompanying full-length visual to come soon.

Produced by former collaborator Isaac Latham and Seoul‘s Nigel Ward, “signal (your effect)” starts like a vintage radio show, recalling the jingles of Neon Indian‘s excellent album VEGA INTL. Night School to mind. In a bit more than four minutes, the swirling and retro-infused track combines neo-R&b, lo-fi pop, dream pop and ambient arrangements. Even if the final rendition sounds fluid and smooth, this is actually not an easy exercice as groove and ethereal soundscapes are in principle quite antithetical. Listen below, and check their full album on Spotify.