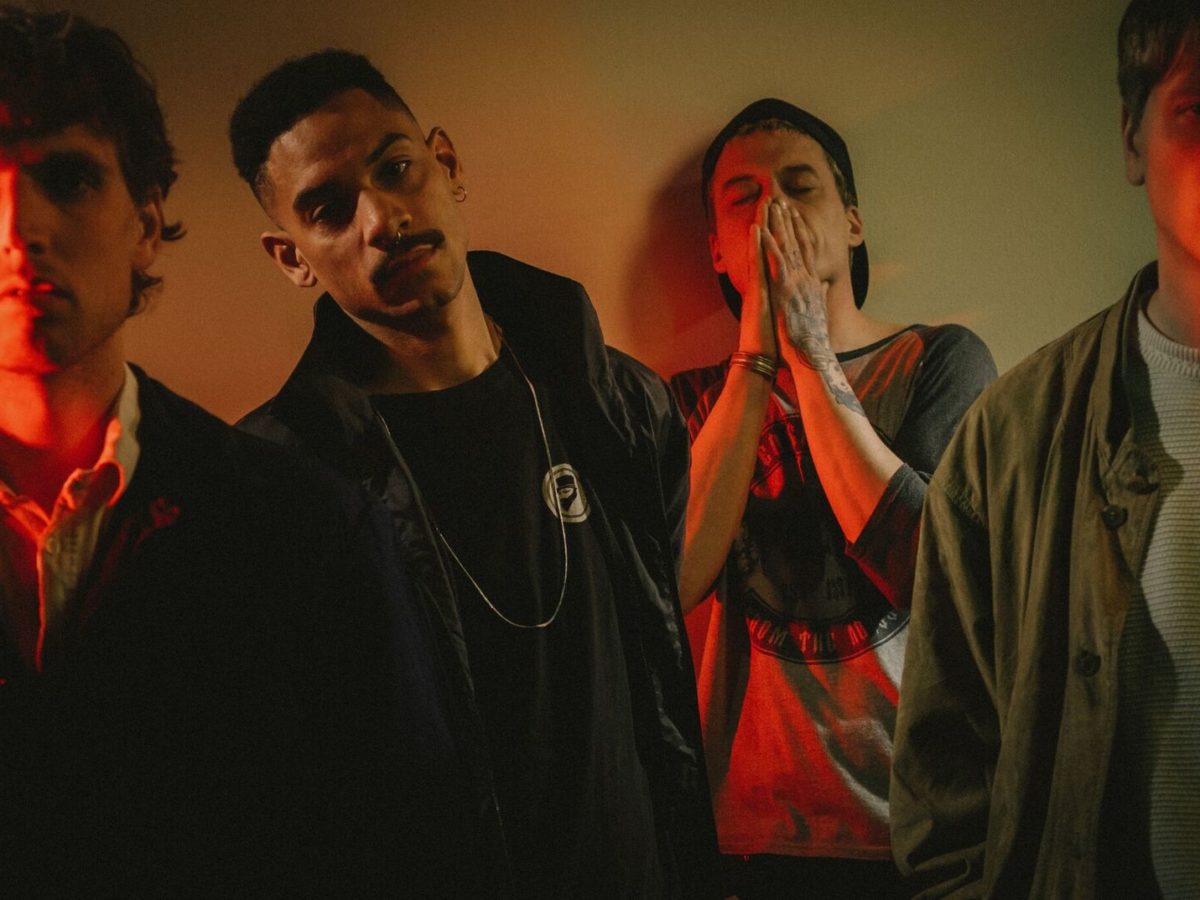 A lovechild of singer Ronald Röttel and guitar player and keyboardist Marin Geier, Cologne-based four-piece Xul Zolar has become one of the most promising indie-pop bands of Germany, since their formation in Cologne in 2011. Following up on a series of DIY singles and their signing to Asmara Records, a label that they actually co-founded with their management, they’re now readying the release of their 3-track new EP, Nightfalls, which is due out late-August. Today, we’re so happy to premiere a new track and video off of the project: “Perfume”.

Driven by Röttel’s melancholic croon, “Perfume” is an anxiety-loaded track inspired by the likes of The Smiths and Talking Heads. Metaphorically represented by the swirling and surging guitars, the concept of time passing is at the heart of the song. How can we connect to each other and find meaning in our lives in a world that goes always faster and faster? In the accompanying black and white video, which was directed by filmmaker Stee Van Stark, two blind dancers are symbolically touching each other like if they were trying to reassure themselves, understand who they are and get closer to face the unknown together. About the visuals, Xul Zolar detailed:

For us the video for ‘Perfume’ perfectly captures some of the key ideas of the track: intimacy, trust, togetherness, sensuality but also anxiety, loss and lack of orientation in a world turning ever faster. The flow of time, its inherent relativity and its entanglement with concrete and abstract motion are central to both the song and video. The boundaries between dancing and fighting, loving and hating, moving fast and moving slow seem to become blurry. It’s those ambiguities of life, as they are portrayed in the video, that drive our music since the beginning and which make the video and song such a perfect match in our eyes.

You can watch the video below, buy the single and check Xul Zolar‘s upcoming live shows below.