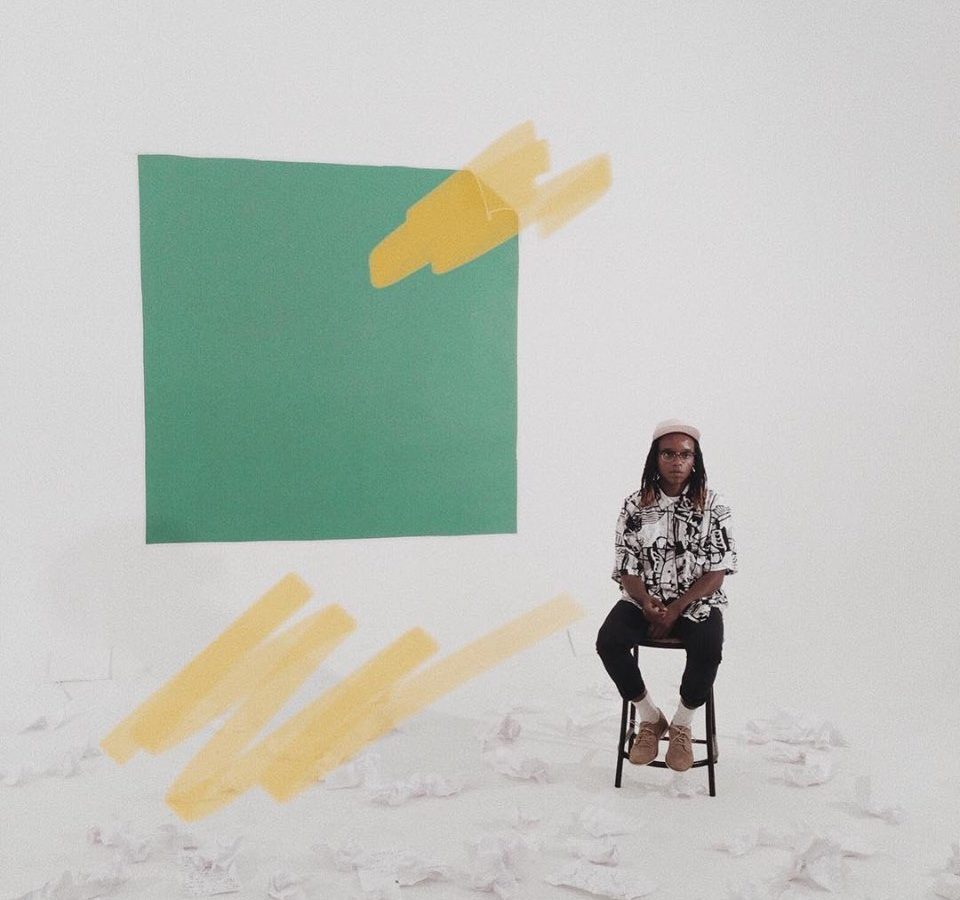 Belgian rising trio YellowStraps deliver some season magic with “Like Magic”, a brand new single which also announces an upcoming EP for January 2018.

YellowStraps, the trio comprised of the brothers Yvan and Alban Murenzi along with Raphael Starkier, have worked hard since they won a Red Bull Elektropedia Awards for “Most Promising” in 2014. They notably released a collaborative album with Belgian producer Le Motel, “Mellow”, in 2016. Some days ago, YellowStraps have released some new original material: “Like Magic” is a chill and warmful jazz-infused offering and it comes with a Yvan Murenzi-directed video. Watch it below.

“Like Magic” is taken from YellowStraps‘s upcoming EP “Blame” due out for January 30, 2018.