Yohuna gets murderous on latest track “Dead To Me” 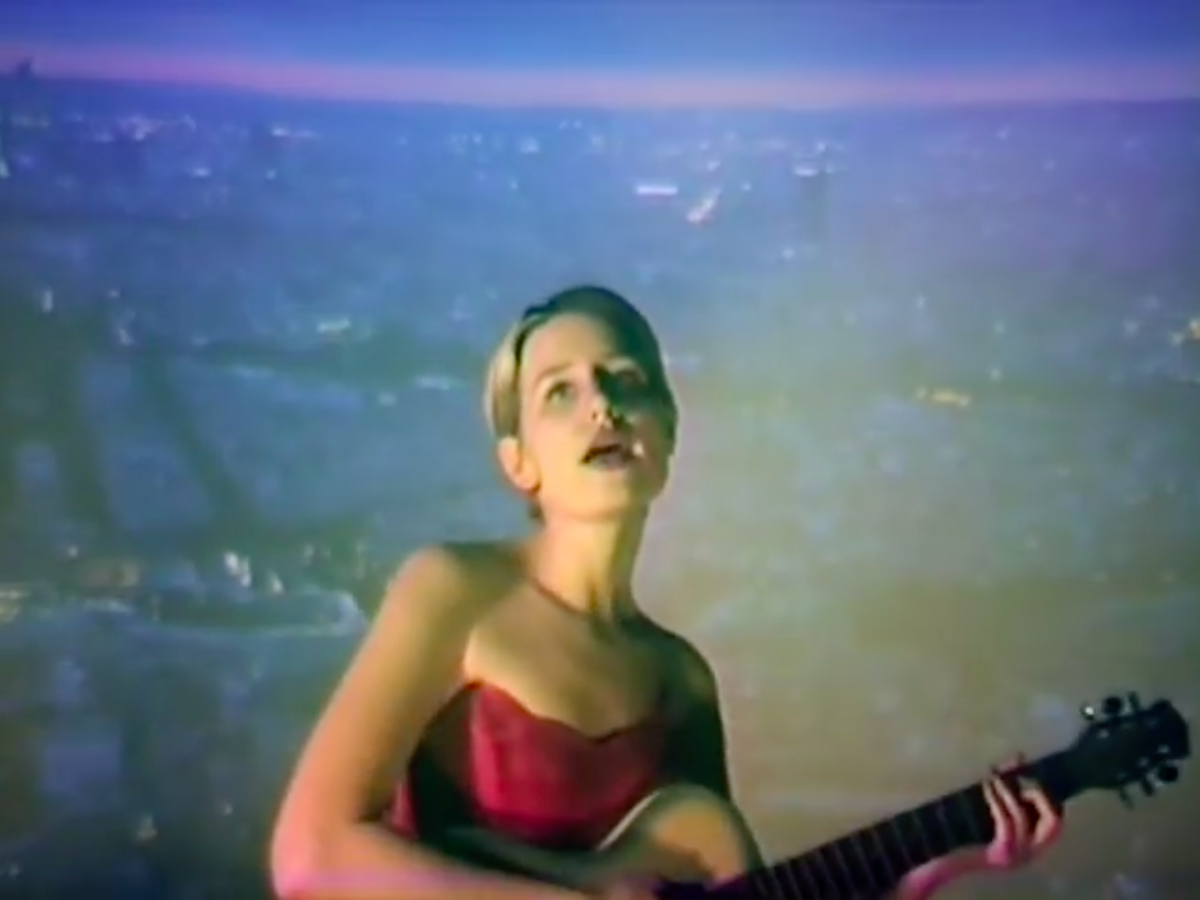 “Dead to Me” is the third single from Yohuna’s forthcoming sophomore album Mirroring releasing on June 7 via Orchid Tapes.

New York-based Johanne Swanson, also known as Yohuna, gets murderous on latest track and accompanying music video. On “Dead to Me,” hazy and warped guitars provide the aforementioned dark edge, with a fuzzy refrain elevating the chorus into a glorious amalgamation of dichotomous and tongue in cheek references.

The track also possesses a sensuous and full bodied sound, even with its languid pacing. This comes in large part from the sense of buoyancy that “Dead to Me” has despite its subject matter of a figurative ‘death’ of someone as you extricate yourself from their toxic presence.

About the track, Swanson said:

It’s about cutting someone you’ve loved out of your life… File them away into the ‘Dead to Me’ folder of your heart and go easy on yourself.

The accompanying video sees fellow musician and friend Emily Yacina play the antagonist, poisoning Yohuna and stealing her music to claim as her own. Playful and kitschy, it injects just the right amount of camp 80’s B-List horror feeling into it to take the edge off the biting subject matter of the song.

Yohuna has created a song that’s both mirthful and smirking, that manages to subvert the expectations set up by the subject of the track in an inventive and exuberant way. Watch below.