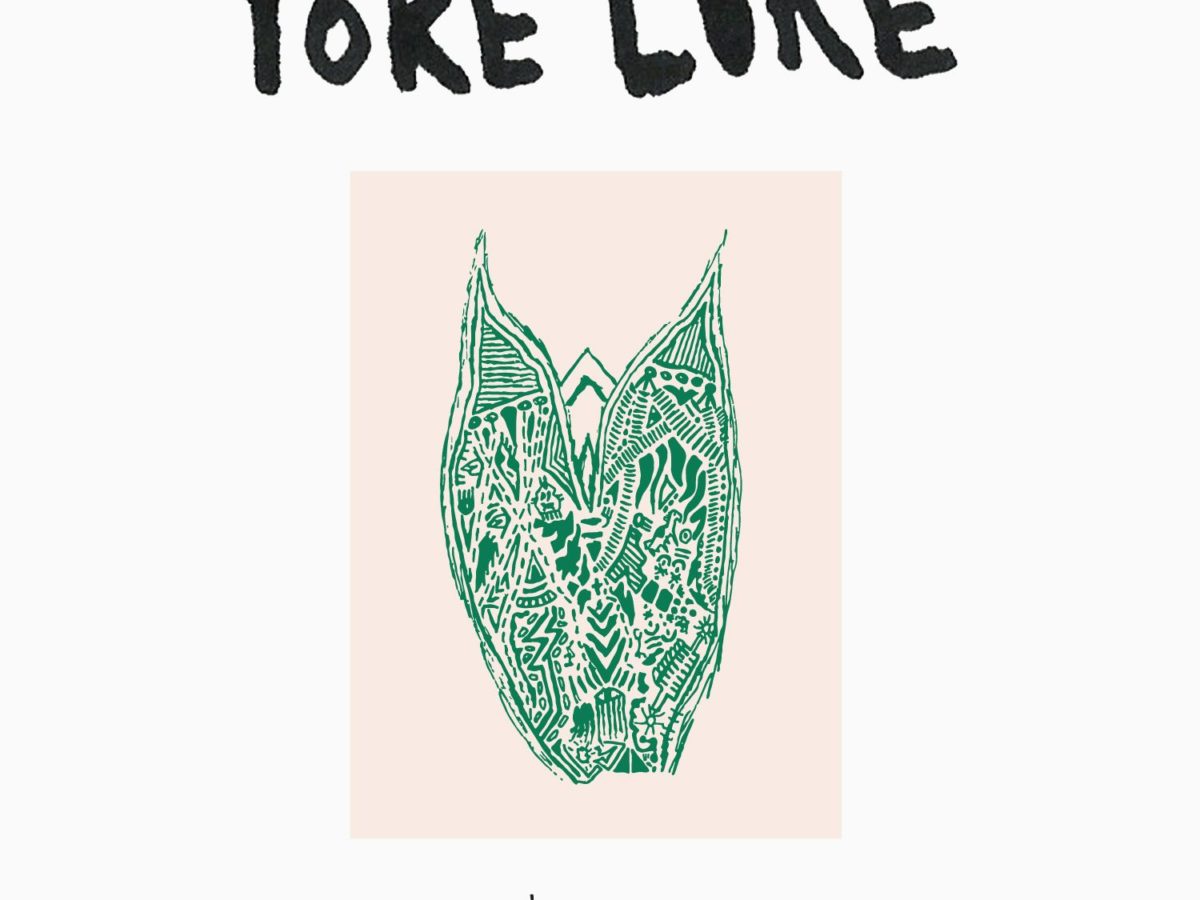 We follow Adrian Galvin, better known as Yoke Lore, for a while now and it’s always a good surprise to hear some new music from him. His uplifting new single “World Wings”, which announces an upcoming EP, was unveiled yesterday. Check it below!

Yoke Lore, the new musical project of Galvin (Yellerkin and Walk the Moon), is an adventurous and ambitious extension of folk-pop music. Indeed, his creativity and vision bring the banjo sounds and his singular voice to another level thanks to an epic production. The harmonies are reminiscent of bands like Panda Bear while keeping the instant power of seduction of modern pop music.

This song is about starting to whip the wings you have to shake things up around you. If you sit still, you’ll be left behind; get up and don’t let anyone tell you to sit down. When things are hopeless, just keep moving.
[soundcloud url=”https://api.soundcloud.com/tracks/307144883″ params=”color=ff5500&auto_play=false&hide_related=false&show_comments=true&show_user=true&show_reposts=false” width=”100%” height=”166″ iframe=”true” /]

‘World Wings’ will be featured on his upcoming new EP that follows up to his 2016’s 3-track project “Far Shore”.