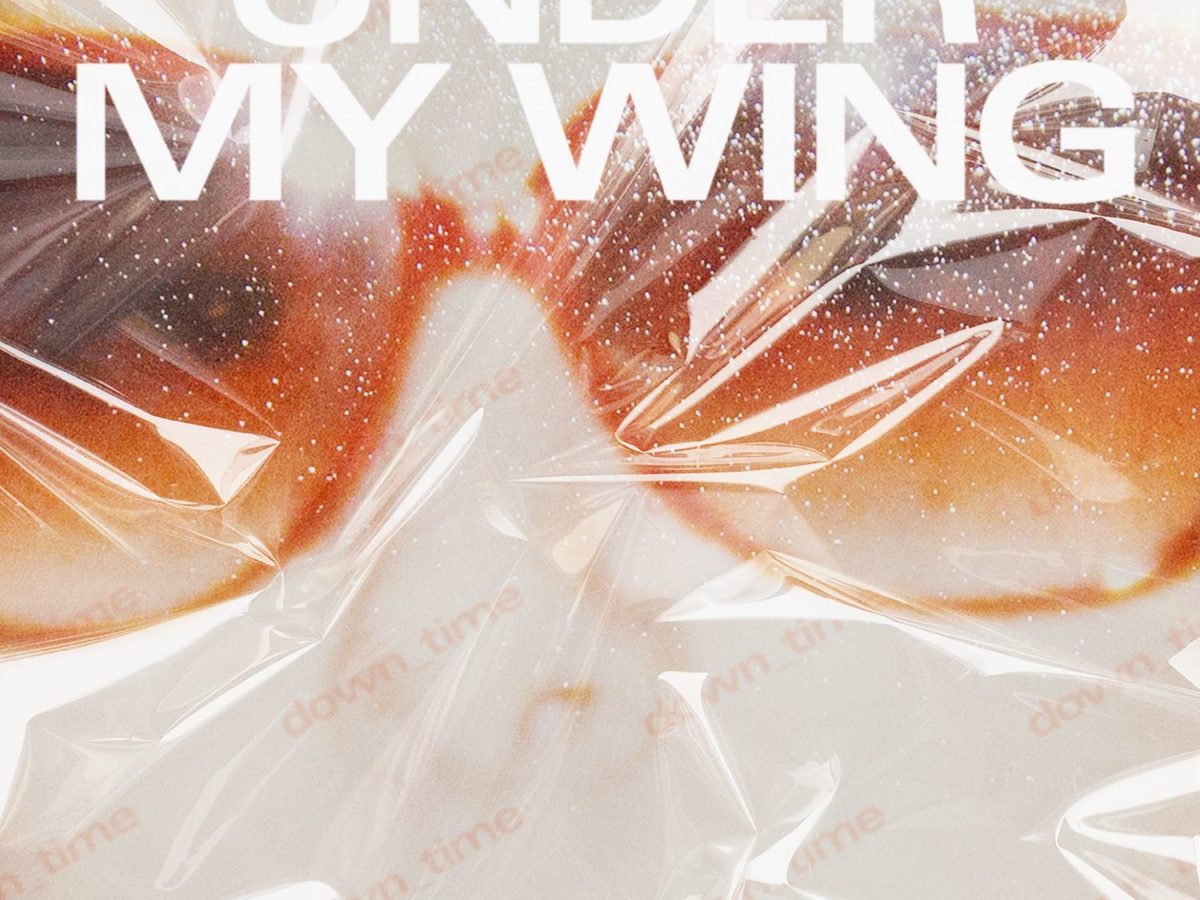 Montreal’s electro-pop duo Young Galaxy‘s new album “Down Time” is set to have a “punk spirit” and marks their independence to traditional record labels.

Like us, Young Galaxy are experiencing life in a fucked up world with a current climate of isolation, corruption and despair. In their enterprise to find peace and independence, they decided to release their new album on their own. “Down Time” will follow up to their 2015’s album “Falsework” which was released via Paper Bag Records.

Beginning to write and record is always a question of seeking the headspace that will manifest the life that we want to live – it feels essential that we get up against what feels most valuable to us: love, art, subversion, risk and vulnerability. Those are the tools of the work of writing for us. In immersing ourselves in a kind of daily labour that brings about questions of whether we’ve gone far enough, left out enough, left bare enough, said too much, sweated enough, bled enough, I think we are putting out into the world powers and vulnerabilities that could be the balm, or even antidote to it. The music industry needs it, politics need it, people need it. It’s love and sex and comfort and blood and unity amongst seekers on the outside of what seems to be an absurd and lonely state of normalcy currently.

Coming with this announcement, the duo comprised of Catherine McCandless and Stephen Ramsay also shared the first single “Under My Wing”.

Young Galaxy‘s upcoming album “Down Time” will be self-released on April 6.