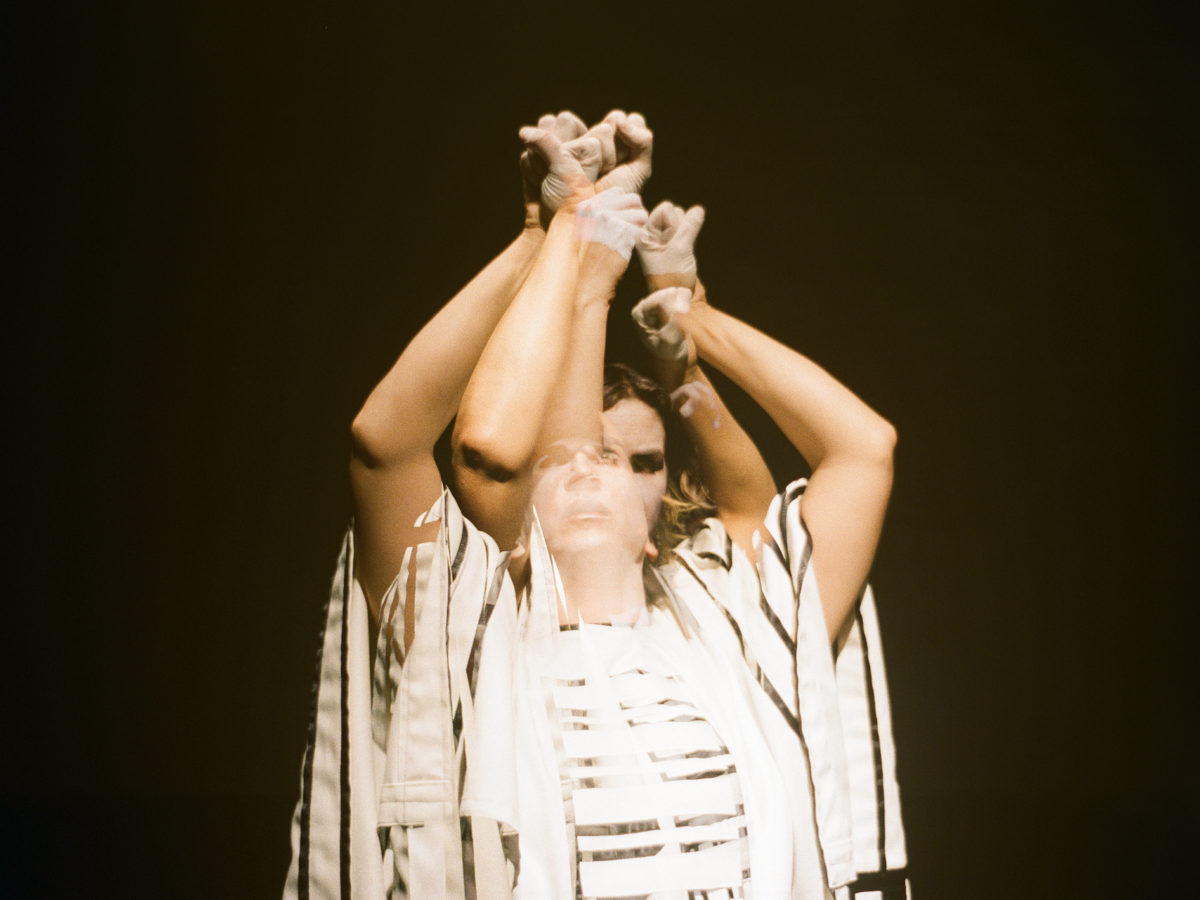 Formerly of Young Galaxy, a Montreal-based electro-pop duo that she was forming with her husband Stephen Ramsay, Catherine McCandless is now going solo under the moniker RICHES. Born out of a self-reflection and deconstruction of her art and creative process, this new project acts as “an antidote to combat that feeling of being helplessly swept away by the tides of commercialism, among other things.” About her approach, she also added:

I had been feeling like my career as a recording musician was threatened and unsustainable, and stepping into our home studio to lay down the vocal felt like it had this fear still fresh in me. Beginning to really sing it made me feel like I could run it off, fly away from it, and be totally washed over by my love of singing – completely possessed.

Before recording some new music, McCandless spent some time immersing herself in folk horror films, occult poetry, hauntology, and sample-based music and realized that the repetitive function of art is, actually, another form of witchcraft. Her debut solo single, “Spirit,” explores this conclusion.

Produced by her husband alongside Jace Lasek of The Besnard Lakes, the track sounds like an obscure ritual to claim back her own identity. Drenched in distortion and brimming with urgency and combativeness, “Spirit” is a battle against everything that tarnishes your genuineness and creative process as an artist. Watch the accompanying video, which was directed by Cameron Mitchell and Clayton Beugeling, below.