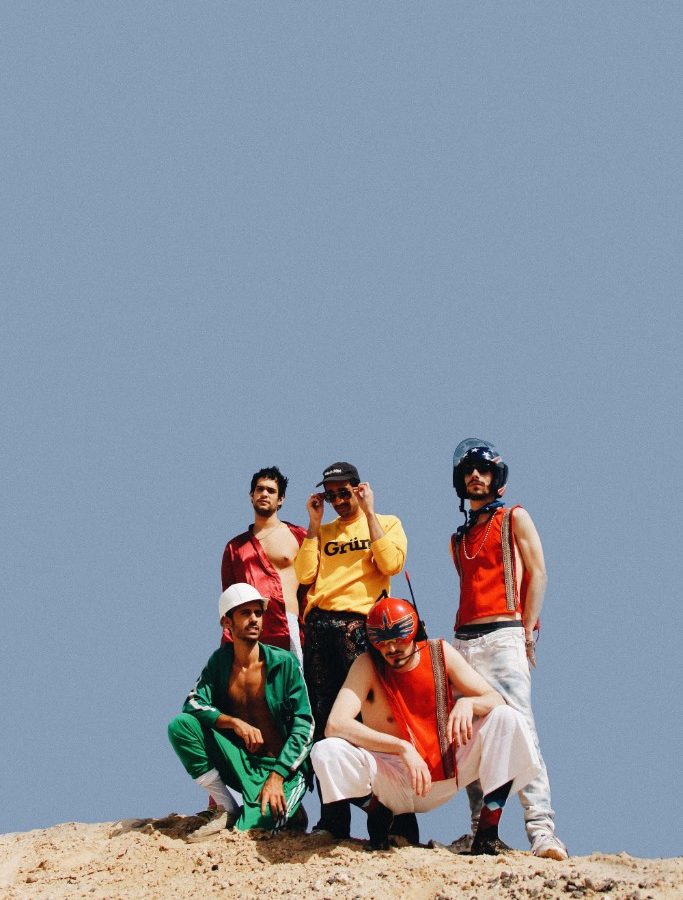 Founded in South East Israel whilst experimenting with bedroom recording, visual art and acting, up and coming band Young Yosef bring us back to Studio 54’s golden age with their glittering debut track “Bruce Lee”. Consisting of Joseph Madar (vocals), Daklis (bass), Meanass 08 (guitar), G-goy (keyboards) and Steve Yamin (drums), the five-piece act has now relocated to Berlin, one of the top European places for party. And after a few seconds only, you can feel their disco fever invading you. “Bruce Lee” is a smooth infusion of soul, j-pop and 70s disco and obviously, it is soaked with nostalgia. About the track, they stated:

Ironically the song sounds kinda nostalgic and has this weird daydreaming feeling to it but it’s about when someone gets all caught up in the past, reminiscing and stuff and can’t handle the concept of change – Bruce Lee is kicking nostalgia in the booty.

Besides the fun and the infectious funky lines, Young Yosef‘s “Bruce Lee” can also be viewed as an attempt to redefine masculinity. Far from the traditional attributes of the strong man, Madar‘s high-pitched vocals directly nod to blue-eyed soul pillars Gibbs brothers. The title of the track is no coincidence too: Bruce Lee was a king of martial arts and combats. However, one just needs to check their almost homoerotic imagery (ready to be bought in a caddy) to realize that the only fights Young Yosef are ready to be involved in imply pillows or cuddles. The kaleidoscopic pop of “Bruce Lee” is loaded with positivity and, in the end, dancing and having fun is what men are really made for. 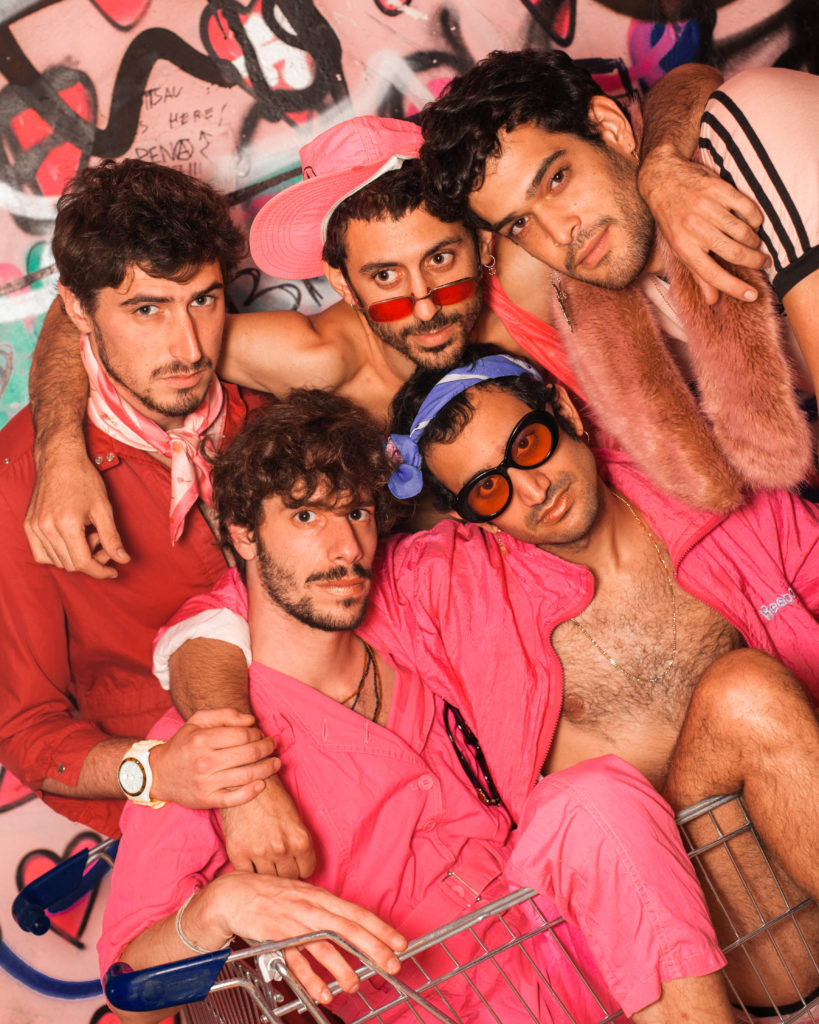