Youtz debuts with her necessary #metoo contribution: “Everything Changes When You Get Boobs” 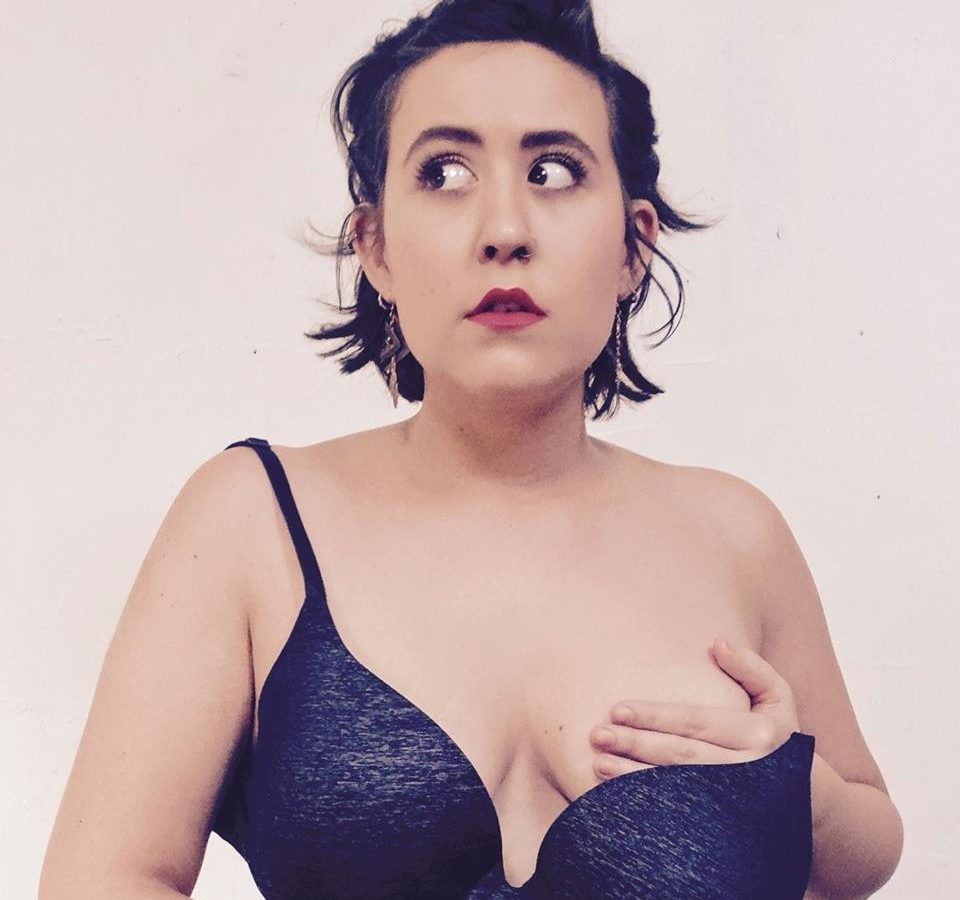 Unfortunately, YOUTZ is right when she writes she doesn’t know a single woman who doesn’t have a #metoo story. With her debut “Everything Changes When You Get Boobs”, alternative-genre-confused singer-songwriter-electric-cellist Clara Youtz makes her contribution to a movement that we hope will be a radical change.

YOUTZ‘s “Everything Changes When You Get Boobs” was written during her final year of studies in Liverpool but the story of the song is actually based on her childhood. Like all the women, her body started to change when she was going through her puberty, and so did her life. With her 90s-infused alternative rock single, the artist enables us to remember that there’s no age to be the target of sexism and sexual harassment. As she explained to us in an email:

The title of the song was actually something I said to my mother when I was around 10 or 11 after a bad day at school. These boys in my class had noticed that I was wearing a bra and were snapping my bra straps through my shirt. I was so embarrassed and freaked out, which hurt in a mental and emotional way, but it also physically hurt my shoulders. Luckily, I had badass female teachers who made it a point to confront those boys and put them in their place, but there have been so many times since when I have been sexually harassed and made to feel unsafe and no one was there to stand up for me.

“Everything Changes When You Get Boobs”, which was produced by her friend and female producer Katy Hustwick, was not meant to be a stand-alone single but the gut-wrenching news and the #metoo movement made her change her decision. As she also added:

This current deluge of allegations is horrific, it’s also pretty incredible to feel like the world might be shifting in our favor.

The internet has opened some new doors and is finally bringing to us new female and non-conforming role models. While their mothers were censored or threatened, this new generation seems to have what it takes to emancipate itself from the violence of masculine domination and patriarchy. Women, as well as LGBTQ people, are Human beings. We are all women and we can’t accept those sordid behaviours anymore.

Listen to YOUTZ‘s lyrically-charged debut single on the darker side of growing up below.

Too many sceptical people who bury their head in the sand don’t understand why it took so many time for women’s tongues to be loosened. We all know that this is a very difficult act to open up about such experiences. We all know that it is happening everywhere and everyday but how many of you already asked one of your female friends if it has already happened to her. Instead of reinforcing those bad habits, we should be helpful, careful and attentive to those testimonies.

To young girls who are experiencing the same thing, I’d say that there has never been a better time to be growing up female or non-conforming! You have so much access to the wider world through the internet and so many more kinds of female role models than I did growing up. If you have something to express–put it out there! Make your beautiful voices heard!