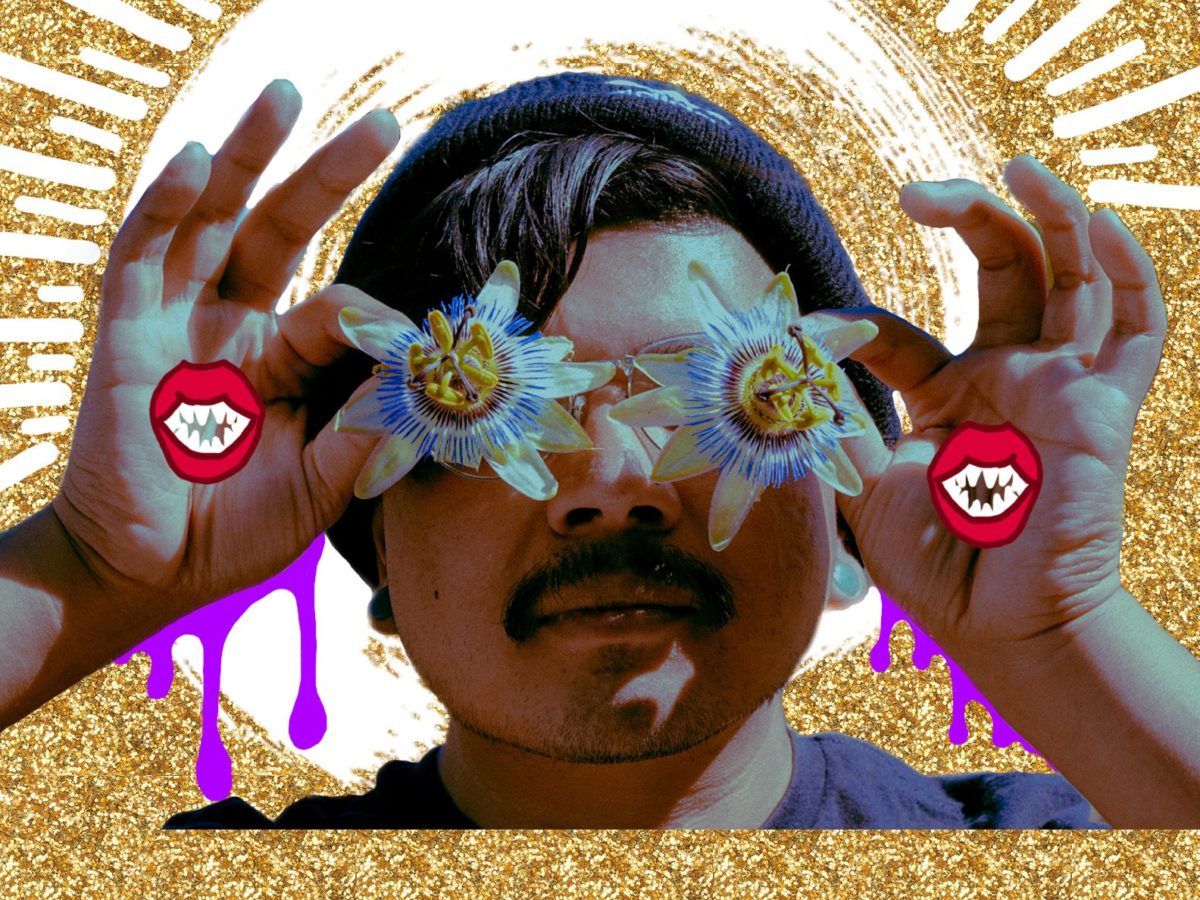 Yoy‘s debut album Who R U? is out now on Sweetheart Records.

Hailing from different cities of Northern California’s Central Coast, Yoy is a genre-bending and queer-friendly band comprising four POC members. On their debut album Who R U?, which is almost written as an intimate diary, they follow the wandering of a person wrestling with their own demons after an identity crisis. Dealing with loss, suicide, religious oppression and sexual exploration, the aptly named Who R U? is a genderless story of a rebirth and a tale of self-acceptance with the streets of San Francisco as a background.

It is also meticulously loaded with details to emphasize the themes of the album and to depict enveloping atmospheres, from the church bells of “Candice” to the street preaching of “Rugburn”. At the end of the album, the track “Abq, NM” captures these sombre feelings and this search for identity through its sinuous riffs, tortured dream pop and unpredictable, yet captivating structure. It also sounds like a deep revelatory moment, especially when the liberating chorus drops. Listen to Yoy‘s “Abq, NM” below and check the full album on Spotify.

Tags:Sweetheart, Who R U?, Yoy