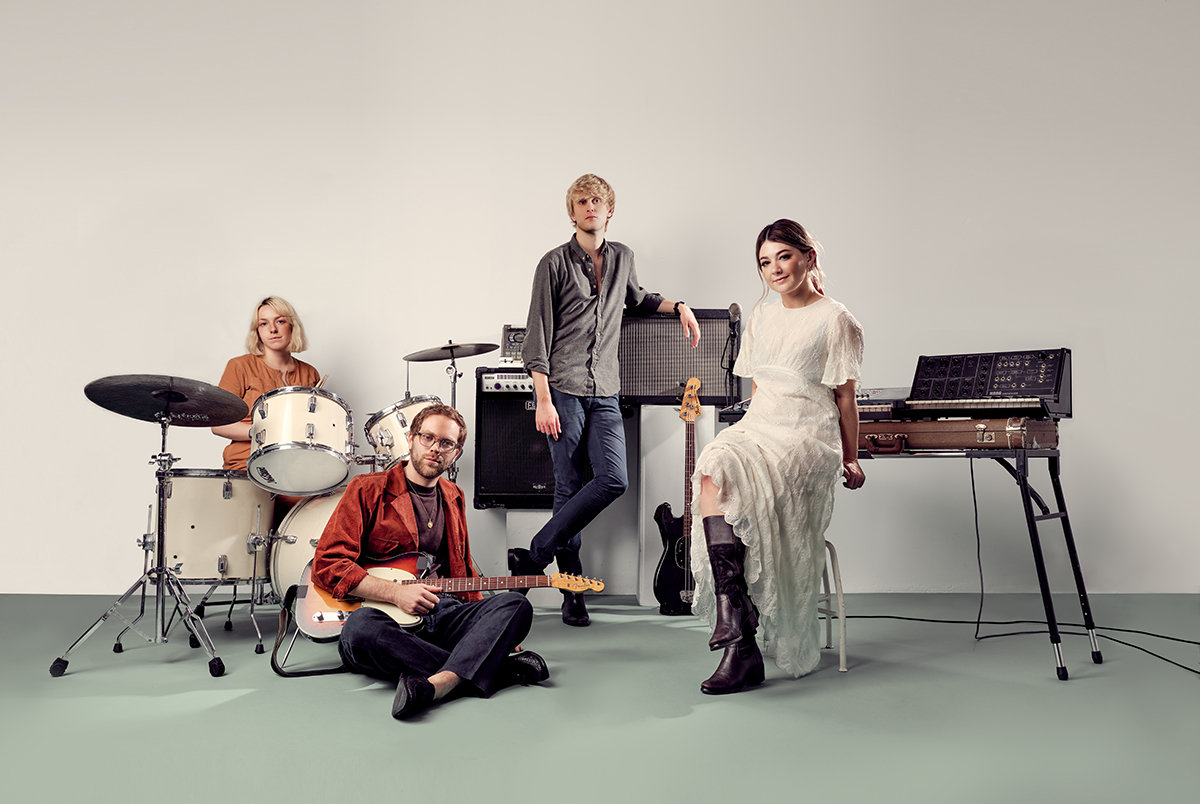 Yumi Zouma‘s third album, Truth Or Consequences, is out March 13 on Polyvinyl.

After having announced their signing to Polyvinyl and shared the single “Right Track / Wrong Man,” Yumi Zouma have now detailed the release of their third album. “In the age we’re living in, there’s an emphasis on making things clear cut,” said Josh Burgess about the album’s title. “But in life and in art, nothing is ever that definitive. The truth is usually in the gray zones, and I think that’s so much of what we were trying to explore and understand on this album.”

Coming with this good news, the dream-pop experts have also unveiled the soft and dreamy lead single, “Cool For A Second.” “The track was demoed in Los Angeles and then long forgotten, destined for the scrap heap,” bassist Charlie Ryder detailed. “A spark of inspiration from Josh in the introduction reestablished that for us, the most conspicuous of melodies are often hidden in modest beginnings.” Watch the Nick Mckk-directed visuals and pre-order the album via Bandcamp below.