Yumi Zouma share ‘Persephone’, a new single off of their sophomore album 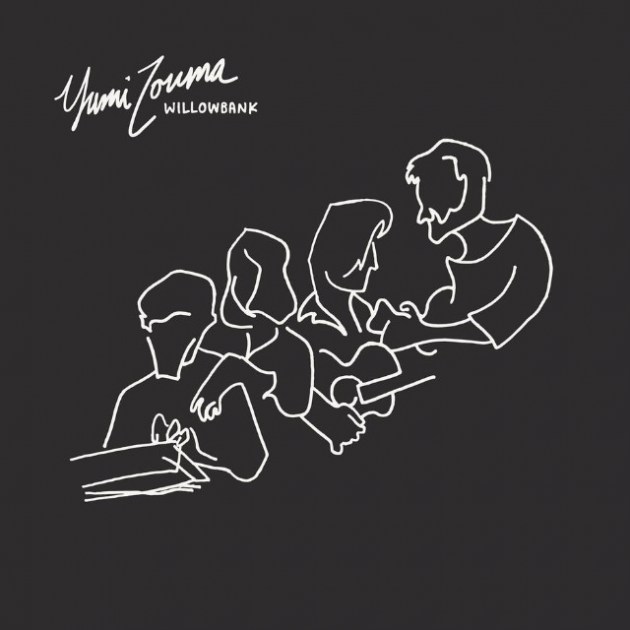 New Zealand dream-pop foursome Yumi Zouma are back with ‘Persephone’, a third single taken from their upcoming new album ‘Willowbank’.

Following up to the previously released ‘December‘ and ‘Depths (Pt. I)‘, here is the fresh and dreamy disco of ‘Persephone’. So far, the three songs seem to sound quite joyful and we are very curious to listen to this Yumi Zouma‘s sophomore album, which actually is their first one written and recorded entirely in their home country, New Zealand. About ‘Willowbank’, Josh Burgess detailed:

It was as though there was a brief pause in all of our lives and we finally felt like a band from New Zealand,” said Burgess. “We were on home turf and creating from a place that felt fundamentally natural.