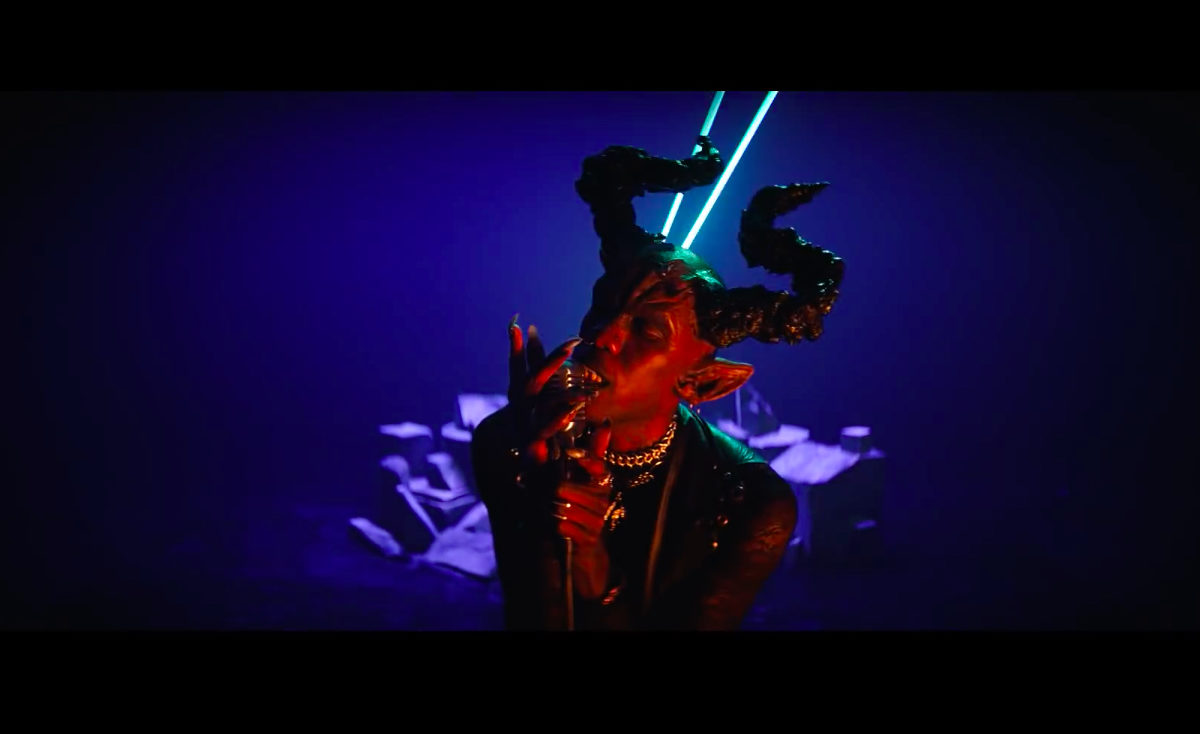 “Gospel For A New Century” is taken from Yves Tumor‘s upcoming album, Heaven To A Tortured Mind, due out April 3 on WARP.

Yves Tumor is a multi-talented artist, whose music is as arresting as his visual universe. After his 2018’s album Safe In The Hands Of Love, the American genre-defying producer is going to return on WARP with his brand new album, Heaven To A Tortured Mind, co-written and produced with Justin Raisen. Tumor has just unveiled the lead single, “Gospel For A New Century,” which comes with a stunning demonic video.

Nobody has ever inspired or moved me like Yves Tumor. It’s hard to do justice and communicate the devotional feeling of adoration and love I feel for him and what he represents as an artist. In short, he’s the shit and i’m so honoured to have made my directorial debut with him as my muse. 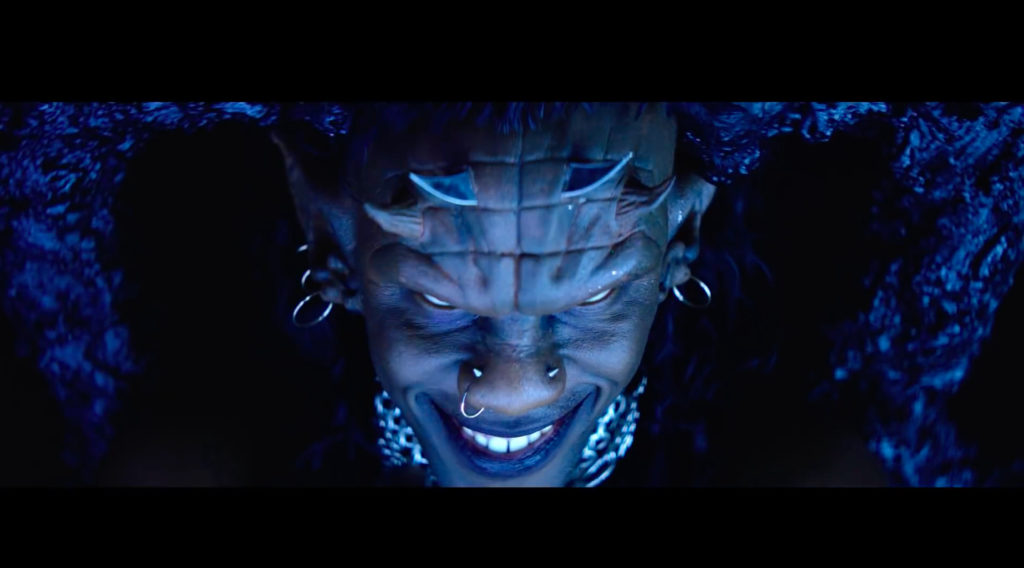