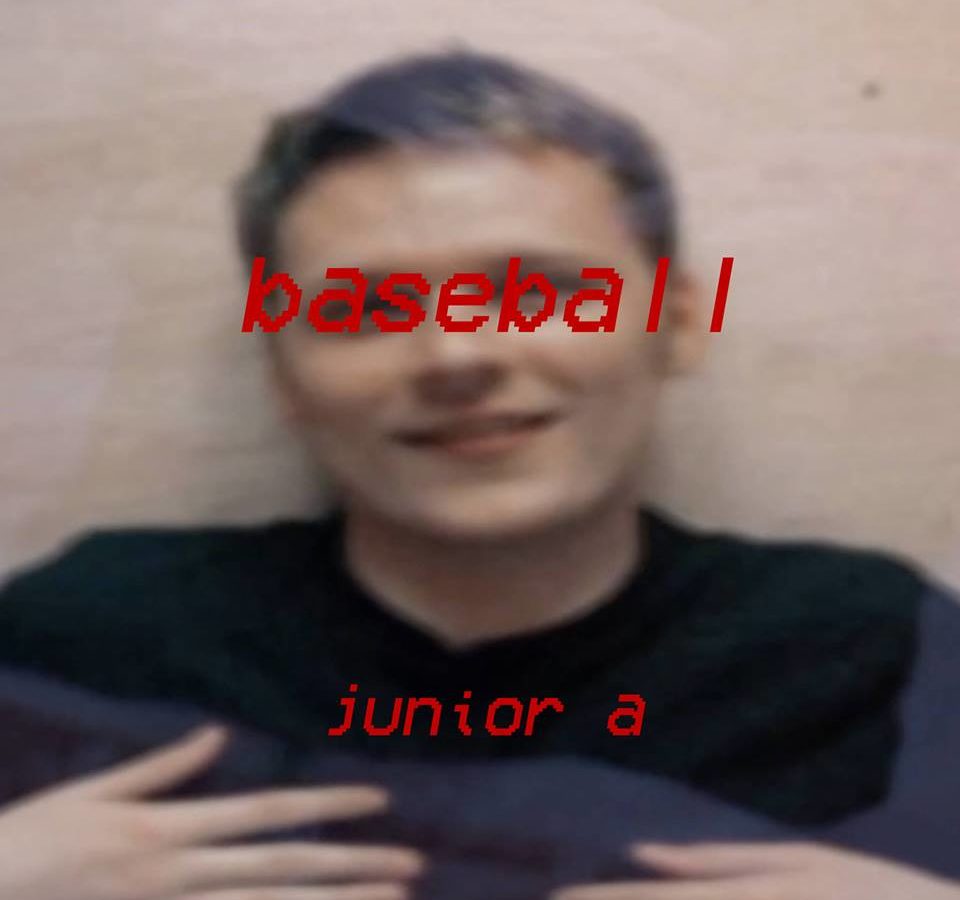 Lithuania’s bedroom producer junior a planned to release three mixtapes in a year. Following up to his debut ‘born busy’, the artist is about to release ‘great things’, the second album of this series early September. The second single, ‘baseball’, is a highlight of this upcoming project.

Vilnius-based diy and bedroom producer junior a (his real name is Tautvydas) surprised everybody when he released his debut mixtape on the internet six months ago. The track ‘sleep machine’, that comes ‘from the dark mind of the colourful people’ (read our full interview), was particularly good and eventually peaked at #14 of USA Spotify Viral Top 50, which is a miracle for a debut track and without a massive promo team behind it.

junior a‘s ‘Baseball’ is a metaphor about a disenchanted generation waiting for a brighter future.

junior a’s music is about being fearless and honest. As he already told us, limits don’t exist, emotions don’t have flags, and music don’t respect borders. On ‘baseball’, you can feel the carefreeness of a whole generation who is living and enjoying the present moment because they don’t know anything about the future and they don’t even want to think about it. On Sunday, they’ll maybe go to Church if they’re still alive. ‘baseball’ starts with dreamy synths and junior a sings about dancing on tables clumsy high while waiting for the sunrise; a metaphor about a disenchanted generation waiting for a brighter future.