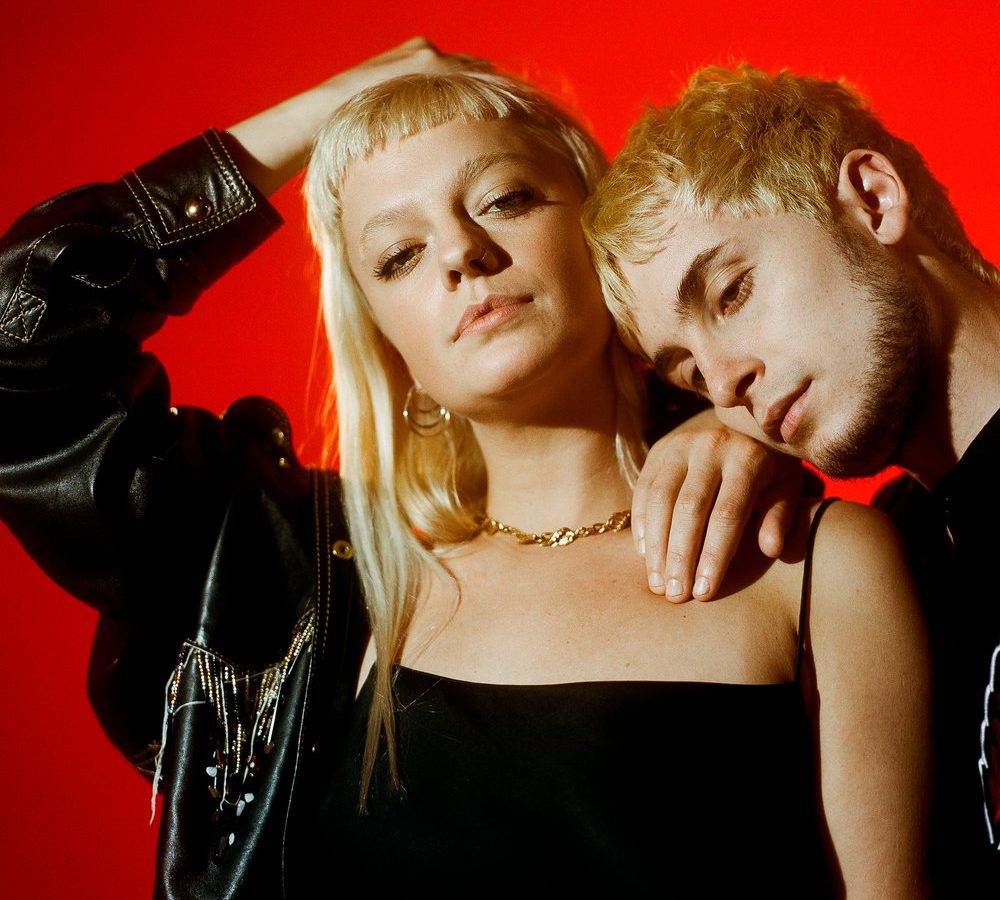 Following up on their singular debut single “1000 Words,” Hackney’s left-field pop band 0171 unveil today a brand new song and video. With “SMTHN RL”, the up and coming duo, comprising of Joe Bedell-Brill and Georgie Hoare, is searching for authenticity in a world where emotions and experiences are altered by social media and the internet. Paradoxically, people feel more and more lonely and isolated in our modern world.

This confrontation between intimacy and hyper-connection can be felt in their modulated vocals but also in their soundscapes which simultaneously combine acoustic and electronic, rough and polished up elements. To go even further in their concept, “SMTHN RL” also comes with a brilliant video which was made with Google Earth and plays with the different meanings of “being lost”.

About their sophomore single, 0171 stated:

We like to sing about nostalgia, looking back at your life, memory, and how that shifts and changes. We’re building memories upon memories, storing them, and then forgetting about them. Like the pile of old phones you have in your parents house. Or all the stuff you’ve made, which you record on hard drives but leave in a room. There are all these forgotten fragments that were once part of who you were. We try to put those things at the centre of our music.