Three long months since the release of his last track and still no news from Mick Jenkins‘ album “[T]he [H]ealing [C]omponent”. Anyway, the -year-old Chicagoan poet just dropped a new track, with the assistance of another artist from Chicago: theMIND. The track, that is named “Sunkissed” and produced by Da-P, deals once again with black empowerment and police violence.

END_OF_DOCUMENT_TOKEN_TO_BE_REPLACED 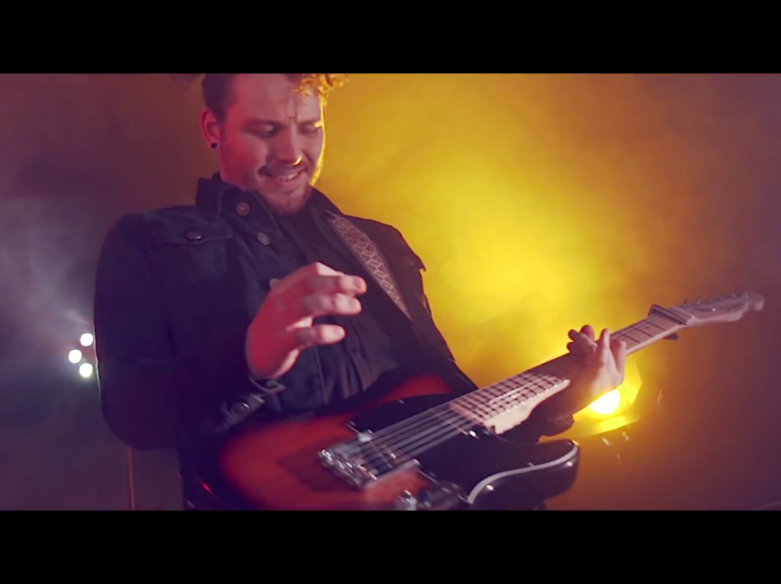 Aurora Borealis is a selection of experimental gems that made our week! Close your eyes, and enter another galaxy of sound with our amazing selection! This week, we will dance under the stars as our playlist features new tracks from Ian William Craig, Celadon City, Deep Dark Blue, Tourist and Lil Silva, Synkro and Sven Weisemann, SQRD, Deep Shoq & Kotryna and Close Counters, Mickey Pearce, Nkisi, emma and DBM!

END_OF_DOCUMENT_TOKEN_TO_BE_REPLACED 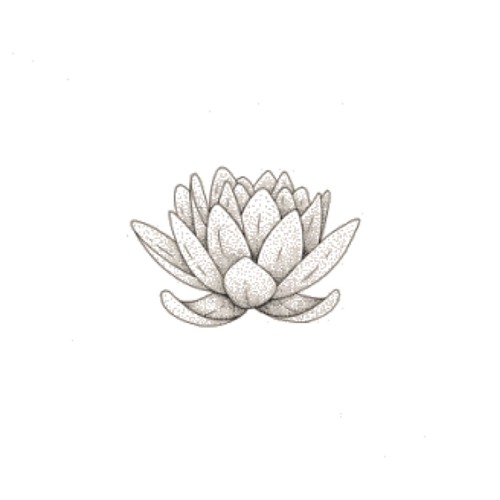 NEWCOMER OF THE WEEK: visionnaire

Every week, we are very excited about sharing our newcomer of the week with you. Today, the HighClouds team decides

MISSIO – Hey You, Remember My Name

MISSIO, the band from Austin, Texas is hard to pin down. Listening to their music, it soon becomes apparent that this is a band completely unconcerned with traditional genre trappings. They approach their brand of electronic-based alternative music in a way that avoids some of the still-developing cliches of the indie pop genre. Compared to ostensibly similar bands, MISSIO‘s hooks are a little less obvious–and their compositions a little more complex. Discover the amazing “Hey You, Remember My Name” in this post!

Formed in Lyon (France) back in 2014, Animali are now under our radar! Their indie pop and rock tunes, that are partly inspired from the prog-rock of the 60’s, bring a modern and fresh touch to the musical landscape in France! So cool, to hear some French groups with such an international potential.

The band released a second EP titled “This plane’s going down, are we all gonna die?” in November 2015 via Gourmets Rec that has solidified their fan base after the success of their single “The Alchemists”! Some days ago, they covered Cyndi Lauper and turned her “Girls just want to have fun” into a psyche gem! Wanna know more about them? It’s in this post!

Singaporean experimental pop artist Yllis finally drops his album today. His “ISLAND-01 EP” is a deep path into digital experimentation and we are totally digging it! Discover “Siamese” and “Not-Even-Anything Land”, the two last tracks of this effort. “Siamese” is a delicate and modern R&B gem that definitely demonstrates vocal skills of the artist whereas “Not-Even-Anything Land” is amazingly produced. Both tracks are haunting and form a perfect combo!