AB001 connects with Avid Dancer for hallucinatory psych-rock cut “Anything” 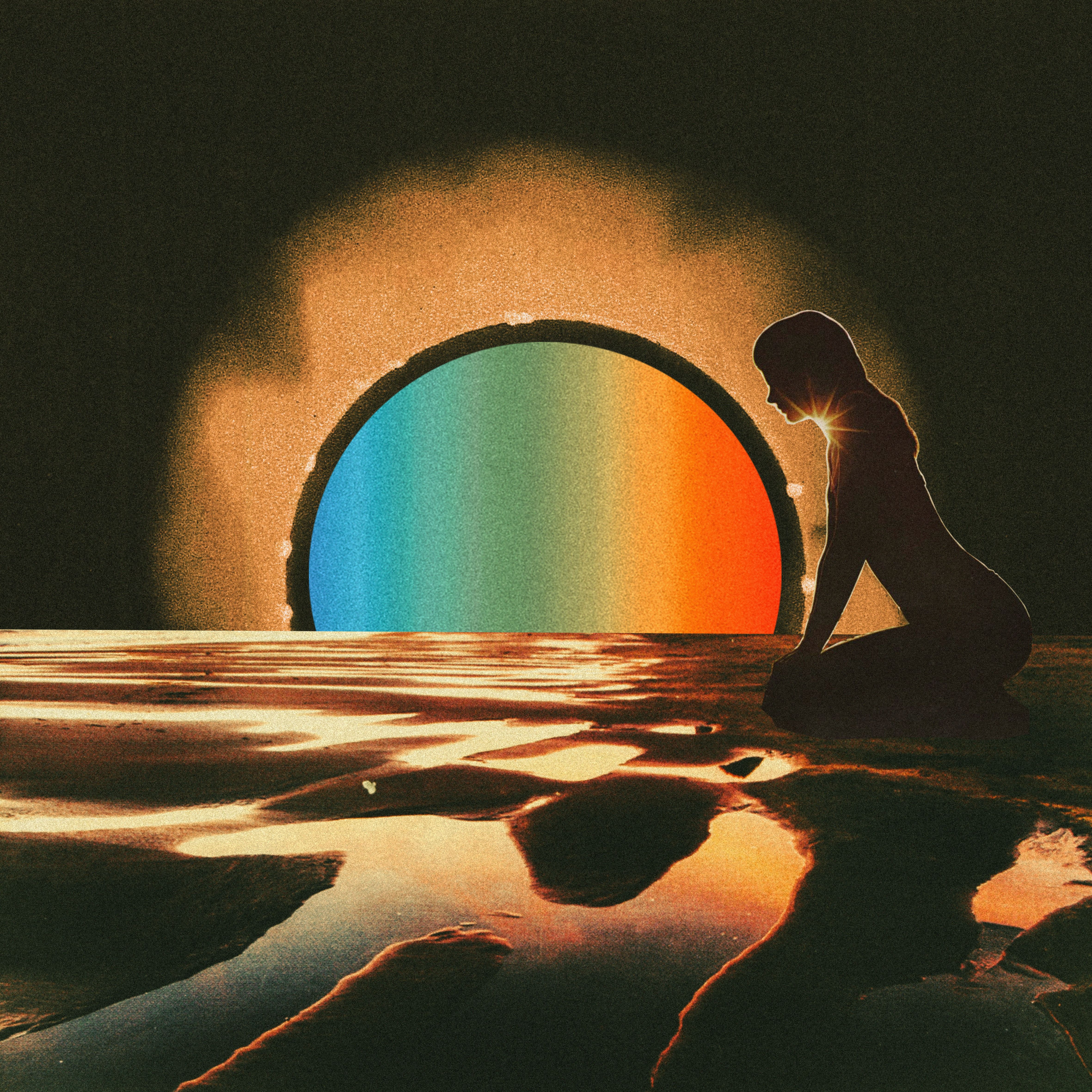 A few weeks ago, we fell in love with AB001‘s debut track “Beauty Sleep” that we described as a ‘lo-fi and lounge-y slice of solace’. Today, the bedroom singer-songwriter and producer unveils a new track, “Anything”, and we’re more than happy to premiere it. For this new offering, the artist actually collaborated with Jacob Dillian Summers, better known as Avid Dancer. And as a good news wants company, AB001 also promised us that there are more to come from them.

Starting like your typical soft rock song, “Anything” quickly turns into a psychedelic feast and a transcendent listening experience. Loaded with trippy effects and cosmic reverb, the LSD-soaked track sounds like the combination of “the grit of New York and the daze of Los Angeles”, stated AB001. “This song stems from wanting to make something last forever, knowing that everything is temporary”. And the story behind the track is actually as surreal as its instrumentation. Avid Dancer detailed:

I remember the morning before writing this song with Sandro I was reading something, or watching news- I can’t remember which, but in the background I remember hearing something about a woman giving birth with her own two hands, and I was like- “hmmm that’s pretty wild, I’m going to write that down.” This is something I do often – writing down things that catch my ear, hopefully to use as some sort of starting point. So, cut to a few hours later: I show up at Sandro’s apartment on the west side of Los Angeles, smoke a few joints and as I’m sitting back on his couch I hear him develop, right in front of me, what is now “Anything”. I immediately was like, yo dude- this is what we’re working on today.

I remember being so impressed with his playing I decided not to touch any instruments and just focus on vomiting my thoughts in lyric form. I ended up pulling from what I had heard earlier that morning and the lyrics flew out of me before I even fully understood their meaning. I was micro-dosing LSD that day, and was hoping the high wouldn’t end before the session. It was a period where I felt like I was giving birth to my own music, finally coming to the realization that the only person I wanted to please musically was myself. It’s crazy to me that other folks might actually listen to this song and come up with their own ideas of what it means to them. This is the first song I’ve released where I didn’t play a single instrument on, but yet, feel so connected to it.