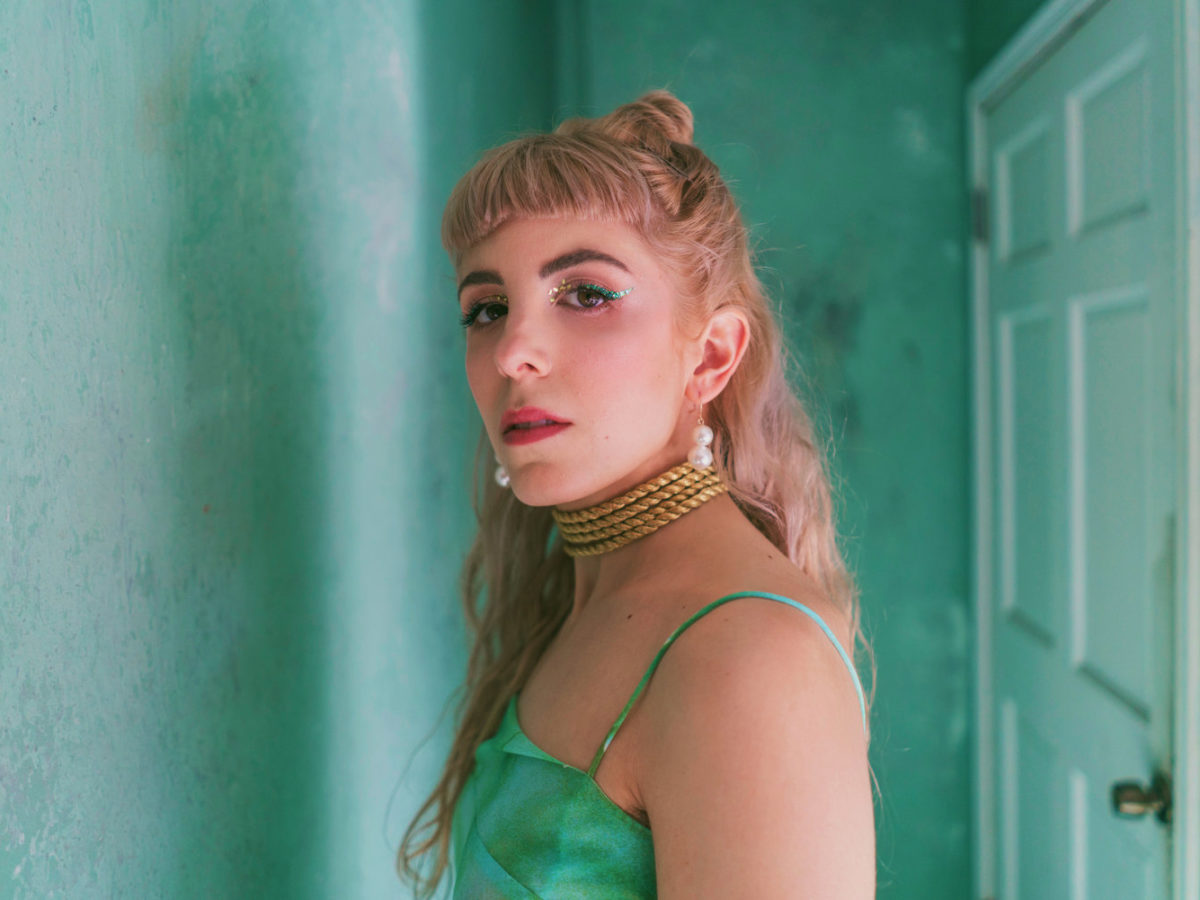 Montreal-based singer-songwriter and visual artist Ada Lea shares “the party,” the lead single from her forthcoming album what we say in private which releases on July 19 via Saddle Creek.

Ada Lea’s latest offering “the party” accompanies the listener down a somber and searingly honest path. There’s a dark delicacy to Ada Lea’s music and this isn’t coincidental, as she herself has admitted that most of her recent material was born from a need to document and process a break up. By journaling for 180 days and working out her tracks from this, Ada Lea has inflected her music with a spontaneous feeling.

The video accompaniment for “the party” lends itself to the ‘off the cuff’ feel that the track possesses. The one shot nature of it, with no cuts or sharp edits, allows the Monse Muro-directed clip to encapsulate the unconstrained vibe of the song. For a single that prides itself on being sparse, building itself around the repeated guitar refrain and grave piano, there’s a sizzling power infused into the song at the midway point. When the crescendo hits, a deep catharsis is released that’s intensely freeing. Watch below.