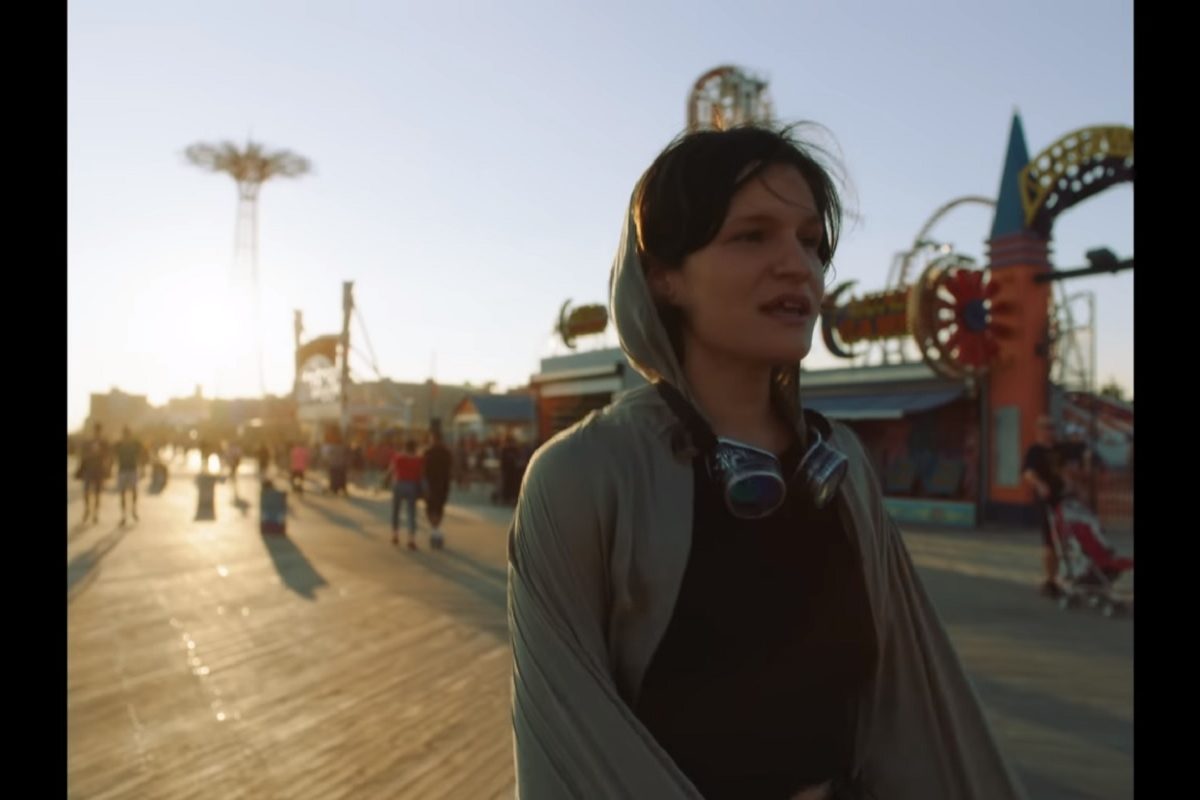 “symbol” is taken from Adrianne Lenker‘s new album abysskiss out on Saddle Creek.

Big Thief’s Adrianne Lenker recently released a solo album full of intimate guitar songs titled abysskiss. She has now shared a video for the single “symbol” which was directed by Vanessa Haddad. The beautiful clip takes place in New York City’s Coney Island where the singer-songwriter is strolling and enjoying the local effervescence. The video comes with a statement from the director:

The sincerity and intimacy of “symbol” inspired us to take a documentary approach to the music video. The project is a sort of tribute and love letter to New York City, Coney Island, and all of the people who make those places so special. We spent a couple of days walking the boardwalk and taking video portraits of people we met. We documented whatever they felt like sharing. It was such a warm experience – each person was so giving.