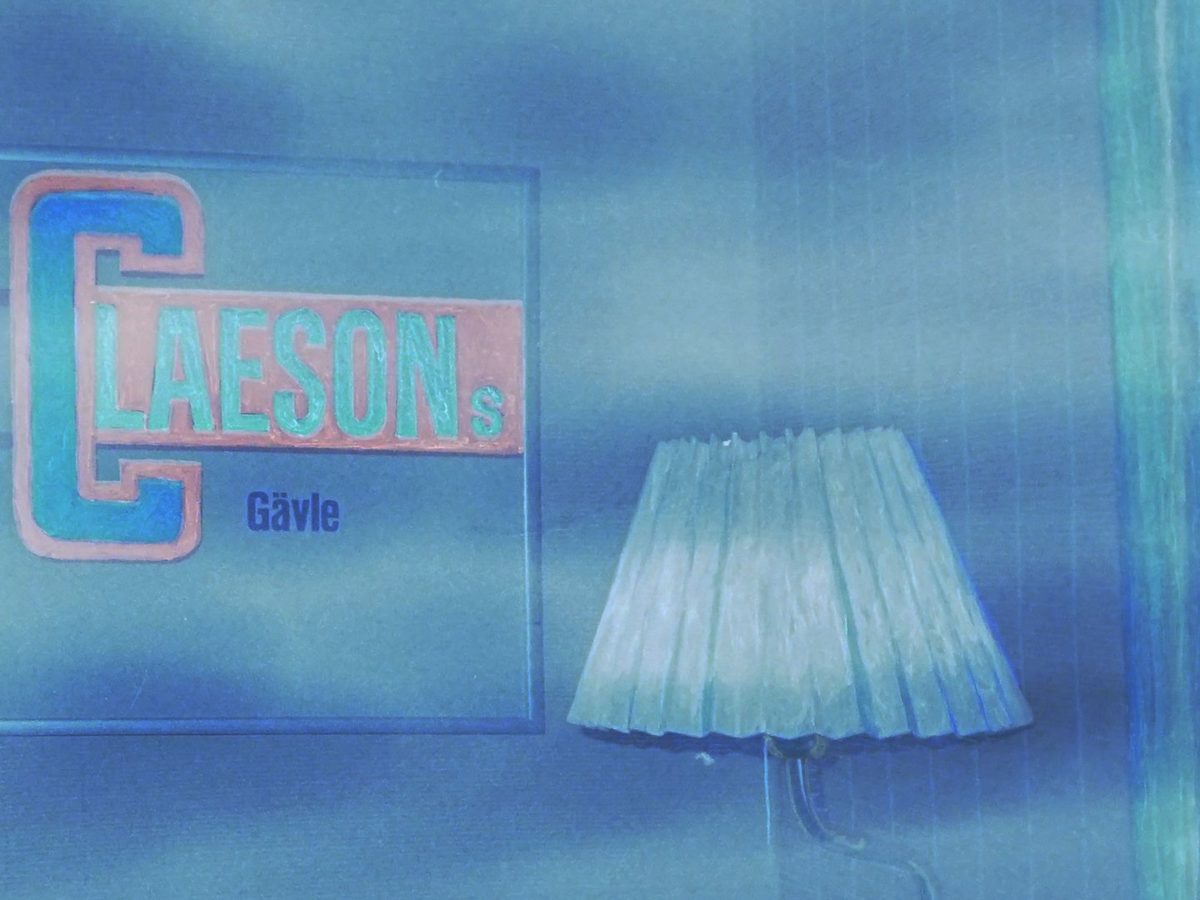 From Aerial to No Coda, Victor Claeson has been an active and creative musician for years. In 2017, the artist decides to go solo with a new project, Claesons, and a first 9-track release: “V.V.V.V.V”. Expect some dreamy harmonies and aerial indie tunes.

Victor Claeson is a former member of Swedish Iindie post rock band Aerial. After 3.5 albums with the band, he decided to pursue the adventure with Joakim Westlund as an act that would eventually become No Coda (now called The Entire Cast). As Claesons wrote us, he has also been working with his own material in parallel to those formations. Today, he shares with us “V.V.V.V.V.”, a new project that he describes as a journey through many phases in his life.

It is a special feeling to release this record on Lamour Records. Its founder Viktor Zeidner has time and time again invited me to play on his experimental concert arrangements through the years. And as a solo artist I have always focused on trying things out rather than writing songs.On my album cover is a framed poster of my father’s band he had in the sixties called Jahn Claesons. This album is dedicated entirely to him. He was my biggest supporter, and is still my biggest inspiration.
[soundcloud url=”https://api.soundcloud.com/tracks/317175739″ params=”color=ff5500&auto_play=false&hide_related=false&show_comments=true&show_user=true&show_reposts=false” width=”100%” height=”166″ iframe=”true” /]

Taken from this album, here are two tracks: “Acoustic Punk” and “Escaping Colour”. The first one, which opens the album, is a dreamlike guitar-driven escapade while the second one flirts with dark electronic arrangements; two distinct universes that confirm the different periods of inspirations of the artist.

Claesons‘ new album “V.V.V.V.V” was released on April 28 via Lamour Records. Stream it via Spotify.