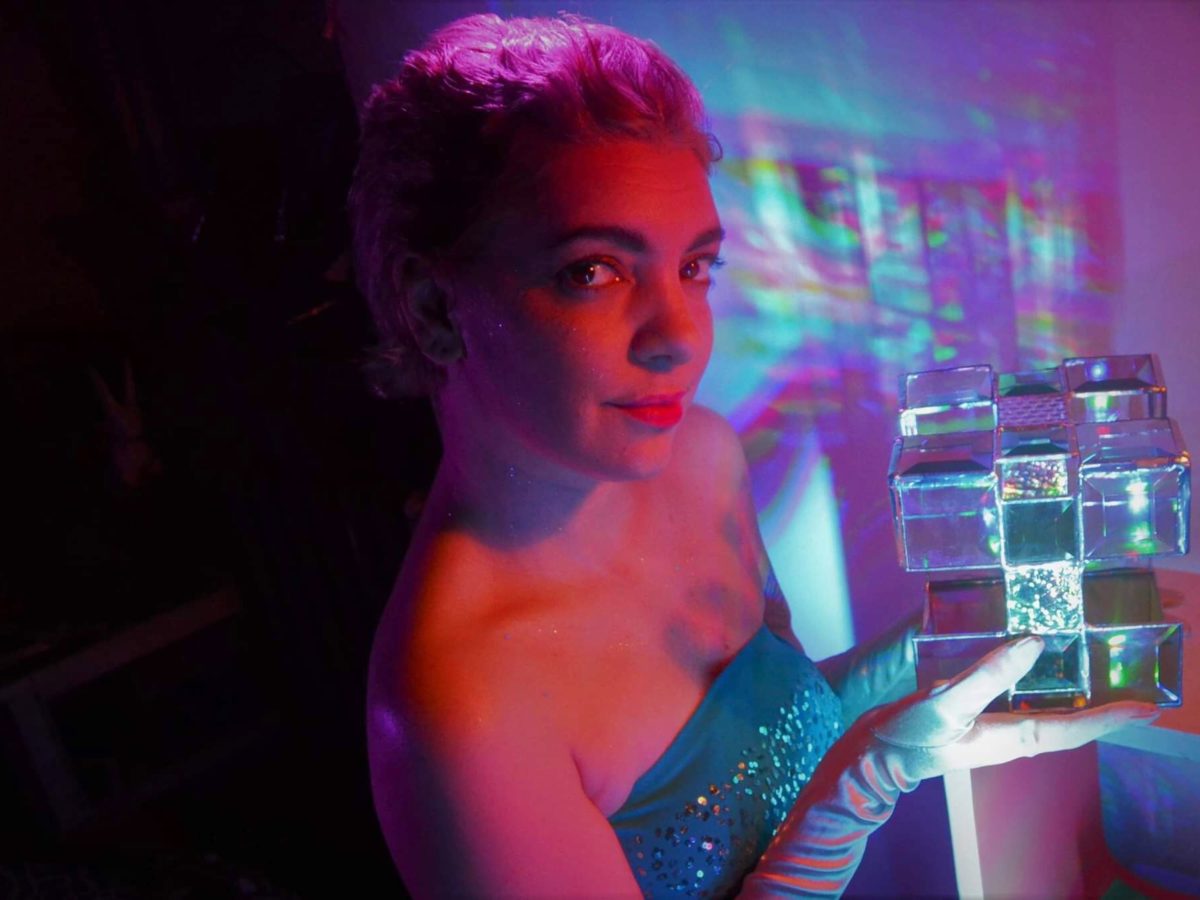 Moving to a new country can be daunting. Moving to a new country and then releasing an album sounds near impossible. Yet that’s exactly what Argentinian artist Josi Arias, also known as Agua Viva, did. After finding success in the music scene of Buenos Aries, both in her own right and as part of the band Los Cripis, Agua Viva moved to Brooklyn to pursue her music career.

Her upcoming sophomore album El Hechizo de la Luna will mark her first release as a US citizen. On this new project, her tracks are derived from dream revelations, eclipses and moon spells. Assuredly in line with these inspirations, “Las estrellas se quiebran”, the lead single from the album, is a surrealist and off kilter dreamscape. From the opening transcendental vocalisations making way for warbling, hazy guitars, the track is embedded with a feeling that it’s running one step away from reality, like it’s not quite set to the same tempo as the rest of the world, in the most glorious way.

It conjures images of orbiting around the earth, swirling around just outside the Earth’s atmosphere. The foggy guitars lend the track a celestial feel, an otherworldly dynamic that manages to draw upon Agua Viva’s 80’s Latin pop influences, but also creates something very nostalgic, timeless in fact.

That’s not to say that “Las estrellas se quiebran” isn’t multi-faceted. There’s actually an oddly menacing side to it, an unease that’s procured from the cyclic, ascending scales of the bass guitar, pulsating under the airy vocals of Agua Viva. The track creates an air of veiled threat, almost as if it could fling you off into space at any time with no warning. It’s an exciting prospect, one that demands the attention of the listener and makes for obsessive looping of the track.