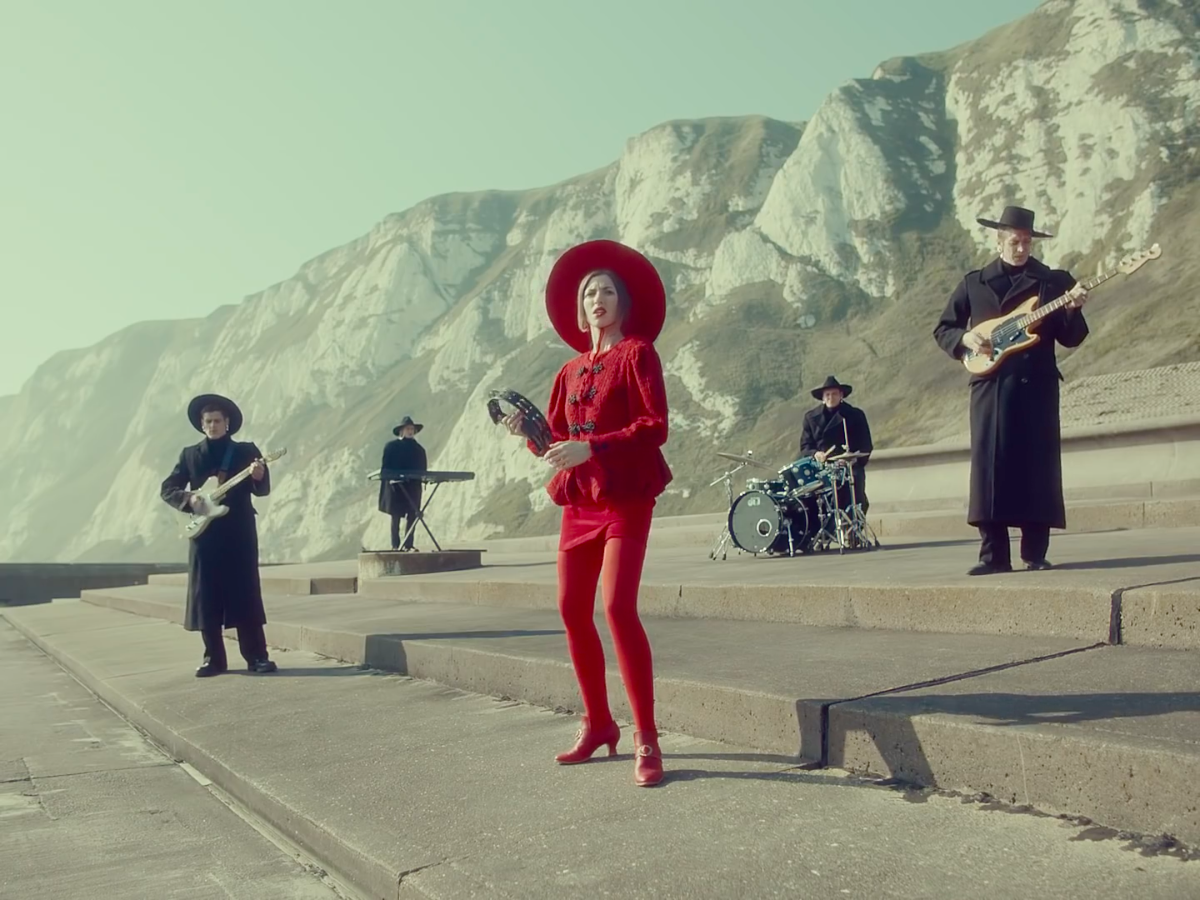 “Fixture Picture” is taken from Aldous Harding‘s upcoming album Designer, to be unveiled on April 26 via 4AD/Flying Nun.

A few weeks ago, New Zealand folk singer-songwriter Aldous Harding announced the release of her new album with the incredible visuals of “The Barrel“. Today, she’s back at it and shares the opening track of the album, “Fixture Picture”. Co-directed by Jack Whiteley, Harding‘s new visuals prove once again that that she has a very good taste when it comes to wearing hats. The bewitching video was shot on the cliffs of Dover in England. Watch below. 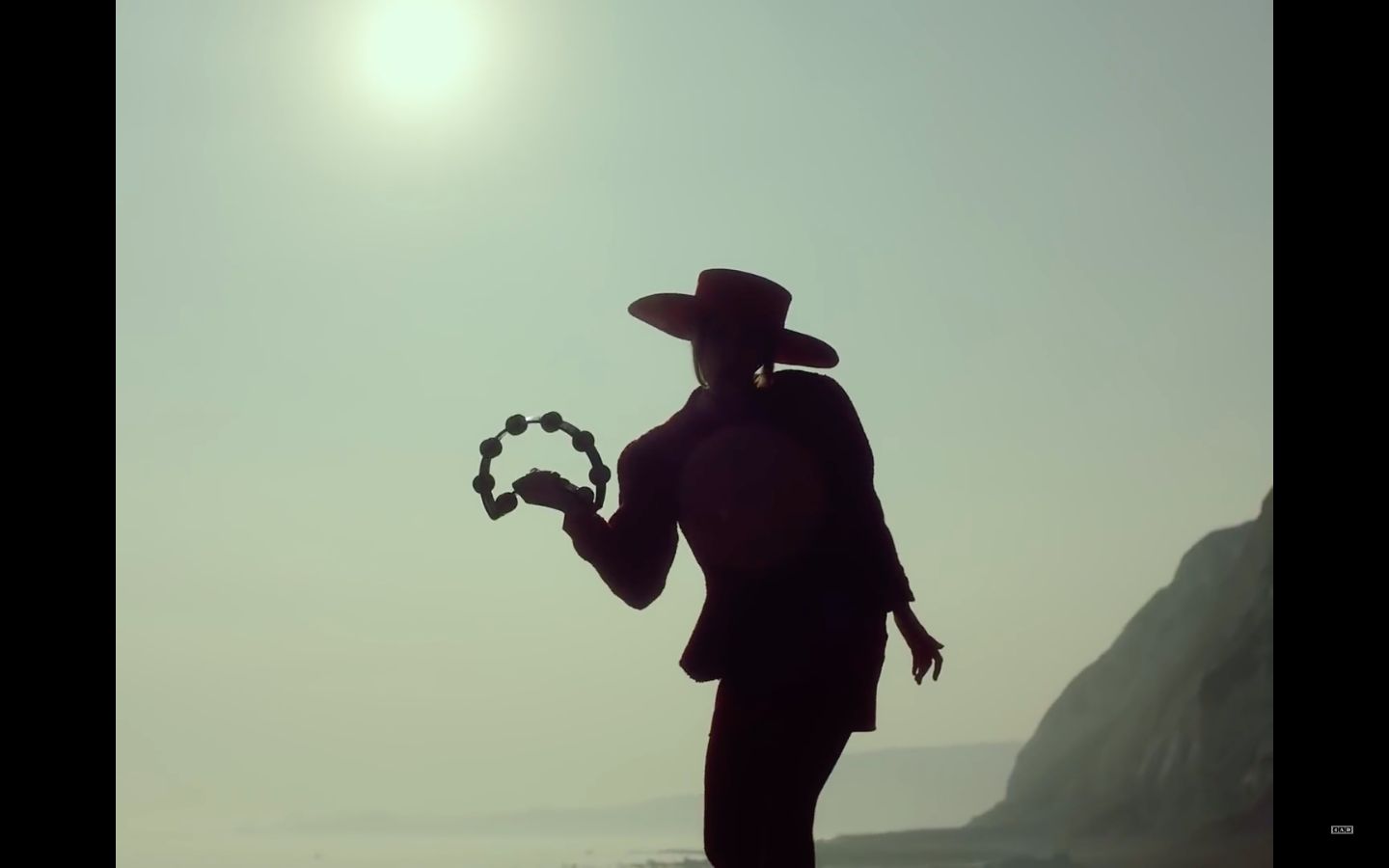