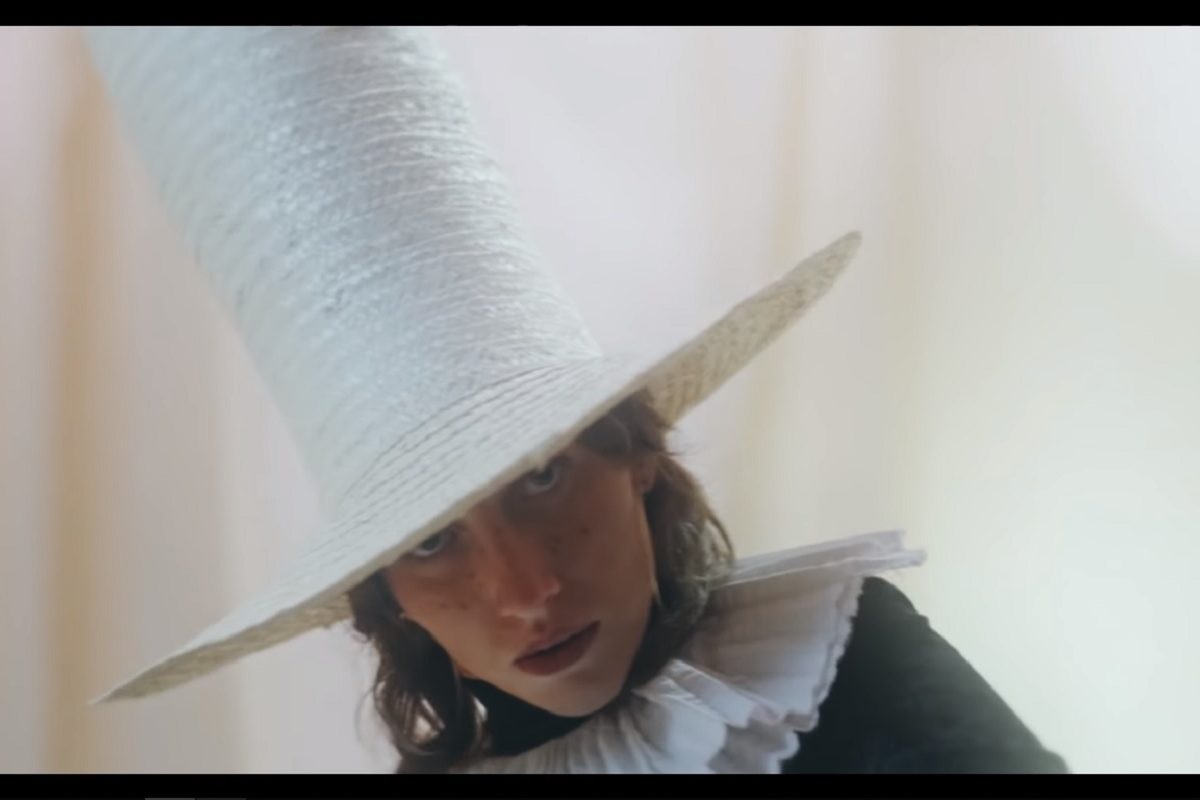 Aldous Harding‘s Designer is out April 27 on 4AD.

New Zealand-born singer-songwriter Aldous Harding has just announced that the follow-up to her 2017’s album Party will be out late April. Like her label debut project, Designer was produced by John Parish. Harding has also shared the first single “The Barrel” and an intriguing video that she co-directed with Martin Sagadin. Watch and check the full tracklist of the album below.