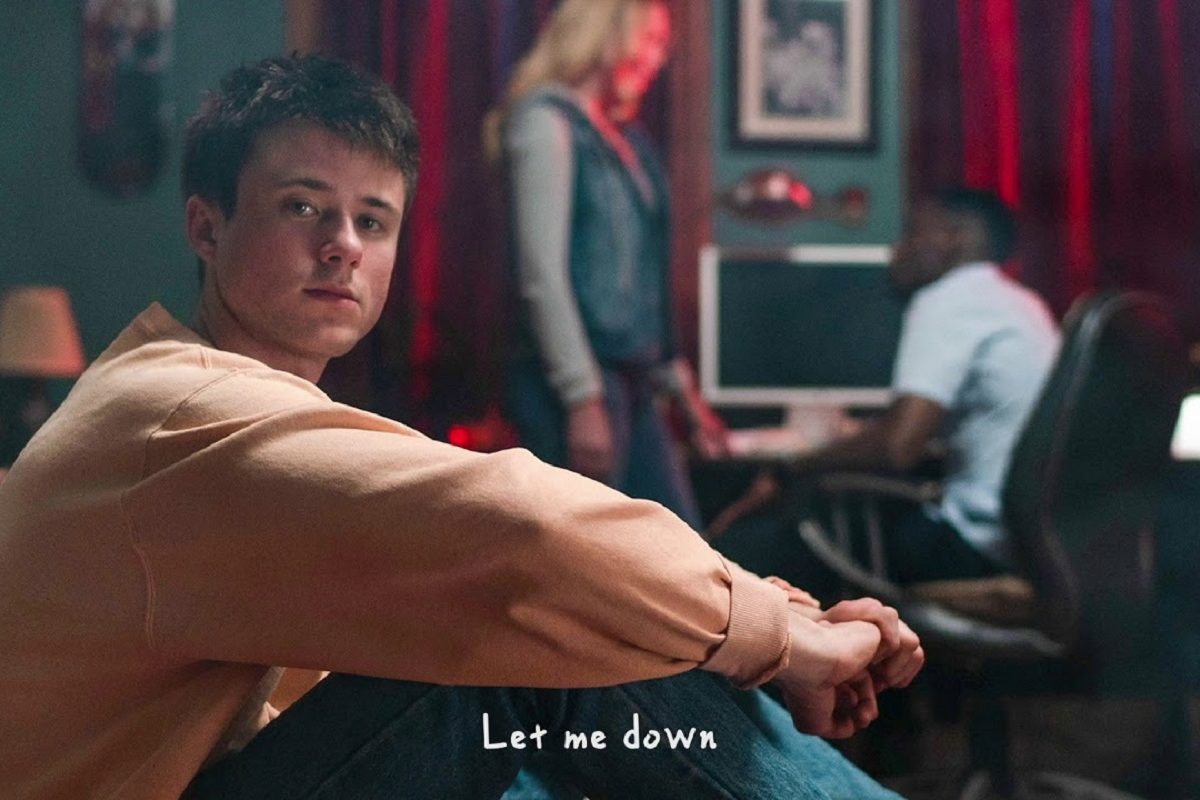 Phoenix-born, Los Angeles-based singer-songwriter Alec Benjamin is a star in the making. Recently, the artist shared “Let Me Down Slowly,” the first single off of his debut album Narrated For You. Driven by a solid hook, the addictive guitar-driven pop single comes with a touching statement which just proves that the young artist knows how to use a pen. With his DIY attitude, ‘the narrator’ has already amassed thousands of plays and conquered a solid fan base. It’s undoubtedly just the beginning.

Hi, I’m Alec Benjamin. My new song “Let Me Down Slowly” comes out today and I’d love for you to give it a listen. Here’s a little about me: I’m from Phoenix. I live in L.A. I got into music. I play guitar. I play piano. I sing. I tell stories. I’m a narrator. I went to school. I got signed. I made an album. I got dropped. I played a fuck ton of shows. I toured with Jon Bellion, Matisyahu, and Hoodie Allen. I played parking lots and lines during Shawn Mendes and Troye Sivan concerts to get fans. I handed out a ton of business cards. My Staples bill was insane. I wrote a bunch of new songs. Now, I’m putting them out. The first one is called “Let Me Down Slowly.” That’s only Chapter 1.

Tags:Alec Benjamin, Narrated For You