Alex the Astronaut – Holes in the Story 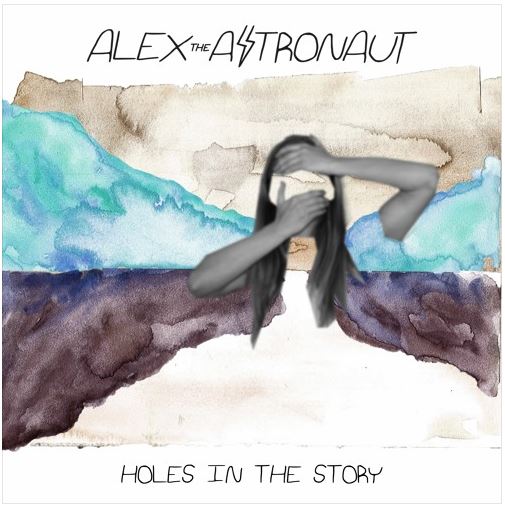 Australian indie artist Alex the Astronaut released her first single back in March. Now she’s just dropped her second track entitled “Holes in the Story”. Calling the genre “folktronica”, it’s a unique style all her own.

Something about the Aussie indie music scene always gets me excited. It’s such a unique culture, and the varied styles coming out of the country continually blow me away.

Alex the Astronaut is no exception, producing a surprisingly full sound revolving around a guitar and a tambourine on her new track, “Holes in the Story”.

This single is a short one, weighing in at just two and a half minutes. The length isn’t a concern in this case, though: Alex makes every second count. The tune immediately opens with eight bars of lively acoustic guitar, and shortly thereafter Ms. Astronaut joins in with a display of lyrical prowess. Personally, I believe Alex‘s vocal style will be the driving factor in launching her onto a bigger stage.

Alex The Astronaut‘s voice is upbeat, inspiring, and has me truly believing in the optimism that the lyrics portray. When she sings, there’s suddenly a mental image of the local girl slouched in the back of a pickup truck, holding a guitar and a song, with a trail of worries in the wind behind her. The track is ultimately about breaking out of the encasing molds societal grooming has pushed us into. Moreover, it’s about the adventure involved with creating “holes in the story”.

I eagerly await the assuredly brilliant freshman EP of this up-and-coming artist, due out in September, all the while trying to not blow my depressingly tiny writer’s salary on a ticket to Australia. I will most likely fail.